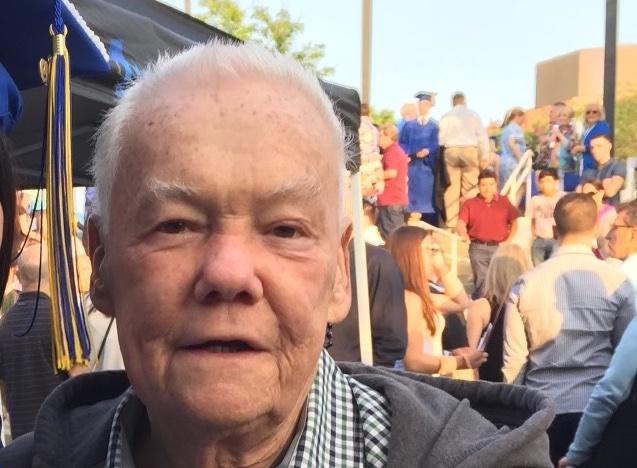 Edward Peller of East Hampton, who had a career for more than 40 years as a tax specialist for U.S. Trust and volunteered for Meals on Wheels after moving here from Rye Brook, N.Y., died of cancer on June 8 at the Hamptons Center for Rehabilitation and Nursing in Southampton. He was 82.

Mr. Peller's hobbies included fishing, golfing, skiing, and, most of all, riding his bicycle. His wife, Barbara Peller, said he will be remembered as a good person with a great sense of humor.

He and the former Barbara Romer married in 1974. She remains in East Hampton, where they lived permanently since 1998. He is also survived by four children, Michael Peller of White Plains, Jeffrey Peller of Alpharetta, Ga., Brian Peller of New Milford, Conn., and Kathy Quinn of Brookfield, Conn. He leaves a brother, Matthew Peller of Sonora, Calif., and eight grandchildren, Maurice, Patrick, Austin, Nicole, Chris, Melissa, Roarke, and Katherine.

A private funeral was held on Saturday. Mr. Peller was buried at Gate of Heaven Cemetery in Hawthorne, N.Y. Memorial donations have been suggested to East Hampton Meals on Wheels, online at ehmealsonwheels.org.