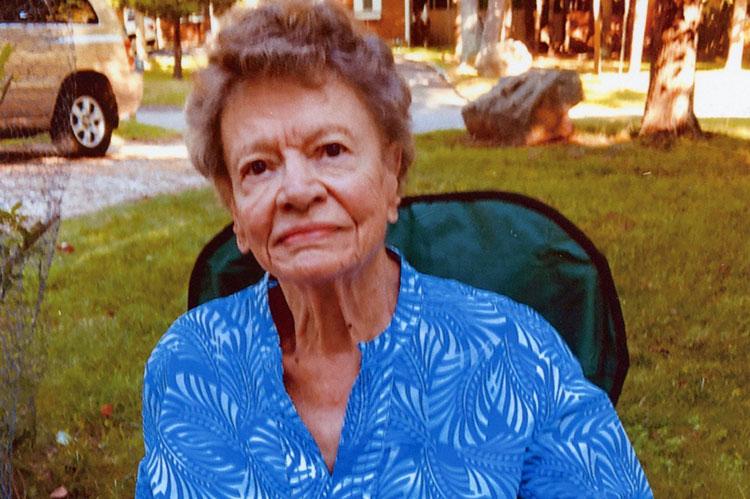 Ruth A. Johnson of East Hampton, a homemaker and longtime volunteer for Meals on Wheels, died of heart failure on April 16 at Stony Brook Southampton Hospital. She was 94, and had been ill for a month.

Born on Dec. 10, 1926 in Cliffside Park, N.J., to Mauritz Anderson and the former Eris Troedson, she grew up in nearby Ridgefield, and graduated from Dwight Morrow High School in Englewood, N.J.

She had worked in advertising in New York City.

In 1947, she married Albert Johnson. It was during a camping trip to Hither Hills State Park that the couple fell in love with the area, and decided to move here.

Her husband died before her. She is survived by two daughters, Linda Johnson of East Hampton and Karen Hintz of Oradell, N.J., a sister, Ellen Cavada of Oradell, and two nephews.

A memorial service, officiated by the Rev. George Dietrich, was held on April 23 at St. Michael's Lutheran Church, followed by burial at Cedar Lawn Cemetery in East Hampton.