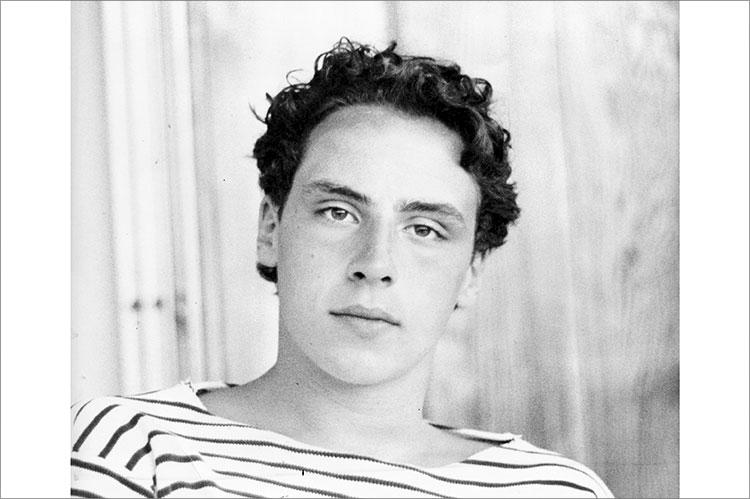 Mr. Feleppa had been a guitar player and singer in the rock band Mink Lungs, which he and his brother Gian Carlo Feleppa formed in the late 1990s along with Jennifer (Frosty) Hoopes and Tom Galbraith. The band had humble beginnings playing original songs in clubs in Lower Manhattan and Brooklyn, but drew critical acclaim and eventually signed with the Arena Rock record label, toured the country, and saw an album released in 40 countries.

In addition to his passion for music, Mr. Feleppa was an actor who trained at New York University's Tisch School of the Arts. He was admitted to its drama program based on his audition monologue, and was a member of the Psi Upsilon fraternity while a student at N.Y.U. In the mid-1980s, he worked as a stage manager and actor at Theater in the Round, at the Royale Fish restaurant in Amagansett. Between 1988 and 2005, he was a photo research specialist for Culver Pictures, where his clients included major media companies and advertising agencies in New York City and nationwide.

Tim Feleppa attended the Hampton Day School, Southampton High School, the Williston-Northampton School in eastern Massachusetts, and ultimately graduated in 1982 from the Gould Academy in Bethel, Me.

In the early 1980s, he worked as a busboy and dishwasher at the Royale Fish, which Richard and Sue Feleppa owned. He had already picked up his first guitar, having been inspired by the Beatles. His early music included mixes of his individual vocal and instrumental tracks.

In 1996, after helping to promote Mr. Feleppa's musical talents, John Michael McCarthy, a producer, writer, and director, used his music in the B-movie "Sore Losers."

Most recently, Mr. Feleppa was employed by a high school friend, Andrew McClain of North Sea, who owns a construction business. Mr. Feleppa's family said he was a gentle, artistic soul who was quick with a joke and a laugh and who preferred the spotlight to be on others. He was known as Uncle Timmy to his young nieces, Ea Mimm, Fay Romaine, and Jolie Pearl, whom he adored and who adored him in return.

Tim Feleppa was cremated. A graveside service was held Wednesday morning at Most Holy Trinity Catholic Cemetery on Cedar Street, with the Rev. Ryan Creamer officiating. A celebration of his life and music is planned for July 22, which would have been his 58th birthday.