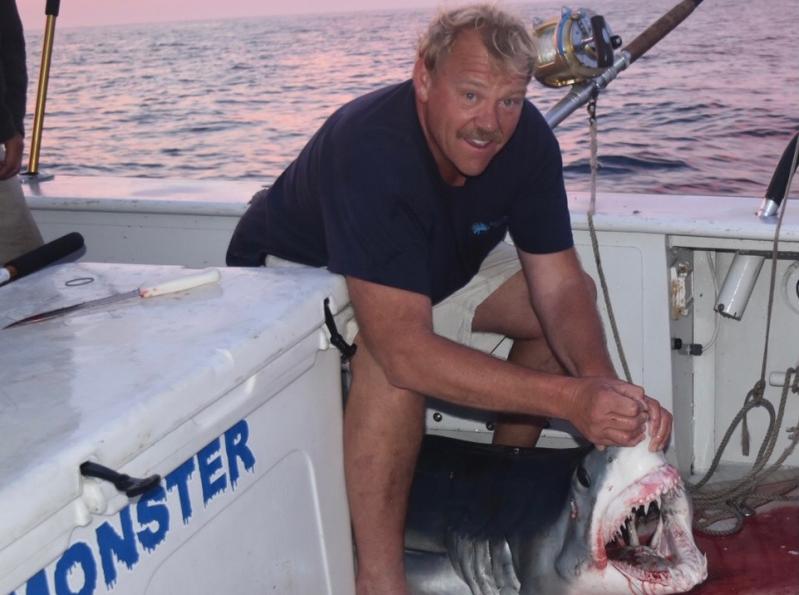 Scott Leslie Wilson of Wainscott, the owner of a landscaping company, died of complications of leukemia on May 18 at Memorial Sloan Kettering Cancer Center in New York City. He was 64 and had been ill for more than three years.

After graduating with a degree in horticulture from Farmingdale State College, he launched his company with a rake and an old truck, and built it into a thriving business.

He was an outdoorsman who hunted deer and duck with a rifle and a bow, and he enjoyed deep-sea fishing on his boat, Sea Monster. His freezer was always stocked with fish, fowl, and venison, his family said. He had spent several winters surfing and fishing in Nosara, Costa Rica.

Born on Nov. 8, 1956, in Southampton to Leslie Wilson and the former Elizabeth Baxter, he attended the one-room schoolhouse in Wainscott, and after graduating from East Hampton High School he enlisted in the Navy.

After a marriage ended in divorce, he brought up two children as a single parent.

He is survived by a daughter, Nikki Wilson, and a son, Will Wilson, both of Wainscott, and three grandchildren, Charlotte Osborn, Lila Osborn, and Meadow Osborn. A brother, Gary Wilson of Sag Harbor, a sister, Barbara D'Andrea of Wainscott, and several nieces and nephews also survive.

A graveside service will be held at 11 a.m. on June 13 at Wainscott Cemetery. Memorial donations have been suggested to the Wainscott Chapel via the Wainscott Sewing Society, P.O. Box 273, Wainscott 11975.