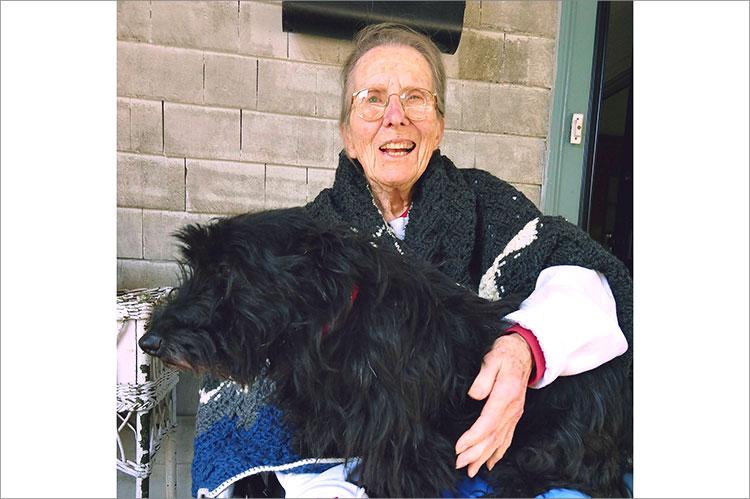 Barbara H. Rothstein, a preschool and English teacher, died of heart failure on Friday at home in Cambridge, Mass. The former East Hampton and Montauk resident was 92.

Known to friends as Bobby, she grew up in Brooklyn, where she was born on April 26, 1929, to Henry Gilbert and the former Jessie Levy. She graduated from Lynchburg College in Virginia and later earned a master's degree in education at Queens College.

Ms. Rothstein was a lifelong volunteer, including at the Lupus Foundation of America and Casa, an organization that supports court-appointed advocates for abused or neglected children, and locally at the Ladies Village Improvement Society of East Hampton and the Montauk Library. She also taught several English as a second language classes.

A dog lover, she had adopted several from the Animal Rescue Fund of the Hamptons. She enjoyed gardening and would often pick wildflowers from the shoulders of the Long Island Expressway.

A marriage to Robert Z. Rothstein ended in divorce.