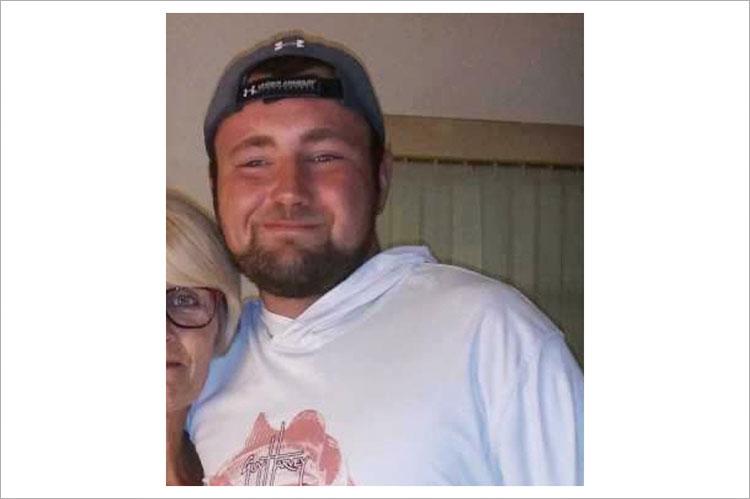 From an early age, Brian Kenneth Russell had a curiosity and love for science, animals, and the outdoors, and could often be found watching National Geographic or the Discovery Channel on television. He loved looking through microscopes, and by the time he was in the seventh grade he was a junior-certified scuba diver. In 2018, several years after he graduated from East Hampton High School, he spent six weeks working aboard the Northern Leader, a 184-foot longline fishing and factory vessel sailing out of Alaska.

Mr. Russell, formerly of East Hampton, died at home in Gorham, N.H., on March 21. He was 26. His cause of death was not provided.

He was born in Southampton on May 3, 1994, to Brian Travis Russell and Terri Neuhaus. His father died in 2011. His mother and stepfather, Terri Curles and Jeffrey Curles of Sebastian, Fla., survive.

Mr. Russell graduated from East Hampton High School in 2012, by which point he had also completed a culinary arts trade school program. Soon after graduation, he went to live in Fremont, Calif., with his great-grandmother, Marylou Russell, who survives. He later lived in Sebastian before moving to New Hampshire with a friend in December.

Mr. Russell was employed by Tractor Supply and Dollar Tree at the time of his death. His other interests included fishing, hunting, oyster farming, and drawing. A self-taught artist, his work had nautical and marine themes reflecting his passions.

"We shall all miss his wonderful smile and the 'hi' he would give to everyone," his family wrote.

In addition to his mother, stepfather, and great-grandmother, Mr. Russell leaves his maternal grandparents, Ken and Kathy Neuhaus of Sebastian; his step-grandfather, Dennis Curles of Amagansett; an aunt and uncle, Barbara and Jim Peele of Sebastian, and his godfather, Mark Hallock of East Hampton. Another close relative, Mr. Russell's step-grandmother, Leslie Curles, died in 2019.

Mr. Russell was cremated. A celebration of his life will be held in the future.