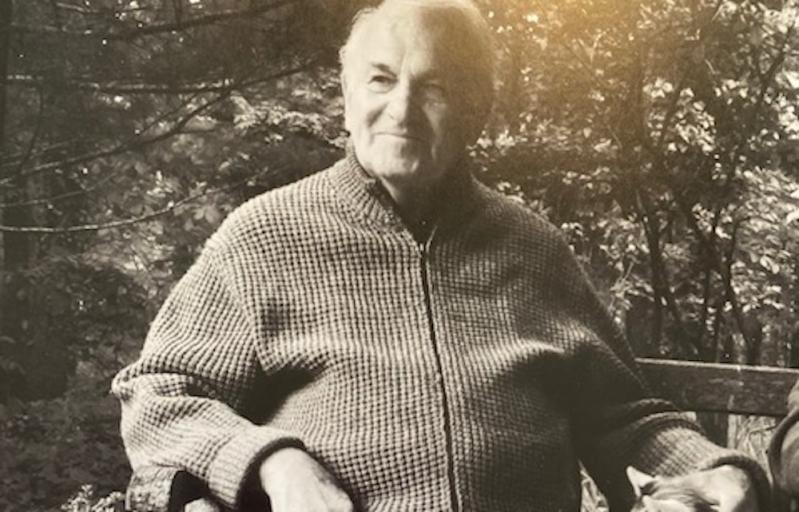 After graduating from U.C.L.A., where he majored in philosophy, Alvin Novak moved to New York in 1957 with no intention of becoming a professional musician, despite having been a precocious pianist as a child. Things took a turn, however, when he resumed his piano studies and was encouraged by Arthur Gold and Robert Fizdale, a well-known American two-piano ensemble.

He taught at the Dalcroze School of Music in New York City during the 1960s and studied with several prominent teachers, launching a career as a professional musician who concentrated on chamber music and accompanying singers.

Music offered Mr. Novak the greatest pleasure and purpose, according to his friend Penelope Wright, former director of adult programs at the Rogers Memorial Library in Southampton.

Another close friend and frequent collaborator, Katherine Addleman, a pianist, said she "always learned something listening to Alvin play. He would throw in tiny nuances, turns of phrase, unexpected articulations in pieces that I'd heard a million times, offering totally fresh perspectives and experiences of understanding and beauty."

Mr. Novak died of congestive heart failure on April 16 at home in Water Mill. He was 92. In declining health recently, he was cared for by Sidney Talisman, his partner of more than 50 years.

Born in Chicago on Dec. 8, 1928, to Michael and Sayde Novak, he moved to Los Angeles after high school to attend college, and then to New York, where he became friends with a number of artists, musicians, poets, and writers. When he began visiting the East End in the 1960s, he counted among his circle Jane Freilicher, Jane Wilson, and John Gruen.
He met Mr. Talisman, a social worker, in 1966, and four years later they bought property on Noyac Path in Water Mill, where they built a home that became their refuge. The couple loved to travel and were especially fond of England and Italy, where they saw friends and visited horticultural landmarks.

Mr. Novak was a voracious reader and a frequent visitor to the Rogers Memorial Library. He also performed there often, and he suggested the purchase of a piano and planted the seed for what would become the library's concert series, according to Ms. Wright.

Kate Hurney, a soprano who performed with him at the library many times over the years, remembered him as someone who "made you feel witty and special and was always offering the perfect aperçu, and so kind."

Joan Rosenbaum, another longtime friend, remembered that "45 years ago I began piano lessons with Alvin and it became a way of studying life itself and offered me the opportunity to forge a friendship in which I was educated and inspired by his extraordinary insight, humor, and love."

He taught at the Bloomingdale House of Music in New York and the Eastern Suffolk School of Music, and was the original director of piano at the Harlem School of the Arts. He toured the United States and Europe with Dimitry Markevitch, a cellist, and performed at the Parrish Art Museum and the Southampton History Museum. He also gave private lessons.

A gathering of family and friends will take place at a later date. Memorial donations have been suggested to Pianofest of the Hamptons at pianofest.org or Pianofest, P.O. Box 639, Hudson, Ohio 44236.