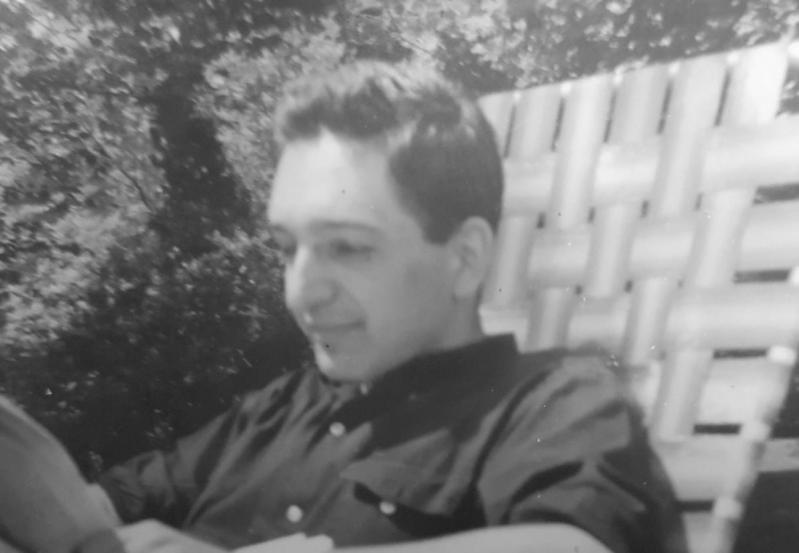 Richard Neil Bristel, an East Hampton mail carrier for 27 years, "was a reliable worker who rarely took a sick day," his family wrote.

Mr. Bristel, who lived in Springs for many years, "sought out a quiet, modest life, void of pretension," his children said, but he also had a keen sense of adventure, traveling independently and often spontaneously throughout his life. He went missing in 1959 as a teenager, only to have the American Embassy cable his parents "to inform them that he had been found, safe and sound, in Moscow," his family wrote. And in later years, he "would sometimes get on a plane and spontaneously take off for a new adventure, eventually returning in a cheerful mood to his relieved family."

Mr. Bristel died on Feb. 23 at the Westhampton Care Center. He was 81 and had been in declining health.

He was born on Oct. 14, 1939, at Gotham Hospital in Manhattan to Solomon Arthur Becker (who later changed his name to Carl A. Bristel) and the former Freda Griffler. Mr. Bristel's father was a professional writer and the business manager of New Masses, a prominent progressive journal of the 1920s to 1940s renowned for giving a platform to talented artists, including working-class artists whose voices hadn't been granted the opportunity to be heard before. His childhood home was the frequent setting of important social gatherings, where distinguished authors and dedicated activists came together to exchange ideas.

As a boy, Mr. Bristel lived first in Manhattan, then Brooklyn, then Carle Place, and finally in Great Neck. After finishing his studies at Great Neck North High School, he set off twice for Europe, where he traveled extensively. There he met his Dutch pen pal, Agnes Soethoudt, an artist who was the eldest of 11 children. The two fell in love, married, and settled in Springs, where they raised three children.

He took a job with the United States Postal Service in 1969, worked at the East Hampton Post Office from 1972 to 1999, and to celebrate his retirement, moved to San Jose, Calif., where he enjoyed teaching English literacy. Mrs. Bristel remained in Springs, where she still lives.

Described by his family as "a firm champion of the underdog," he was known for his "strong handshake, his quirky sense of humor, and his love of cats." He was "an avid reader of world news," they said, and a "kind, forthright, and nonjudgmental person" who will be remembered for his many funny expressions.

He is survived by his children: Nancy Bristel of Lutry, Switzerland, Rachel Stephens of Hampton Bays, and Dave Bristel of Flanders. He also leaves six grandchildren -- Bram, Annika, Clemens, and Elodie Burleson and Ben and Rayna Stephens -- and a sister, Joan Harris of Sarasota, Fla.

A celebration of his life will be held in July. His family has suggested donations to the World Literacy Foundation, online at worldliteracyfoundation.org.

A Reminder From PSEG About Digging
Petition to Speed Up Sand Replenishment in Montauk
Artistic Portraits of M.L.K. Up for Auction on Saturday
END_OF_DOCUMENT_TOKEN_TO_BE_REPLACED