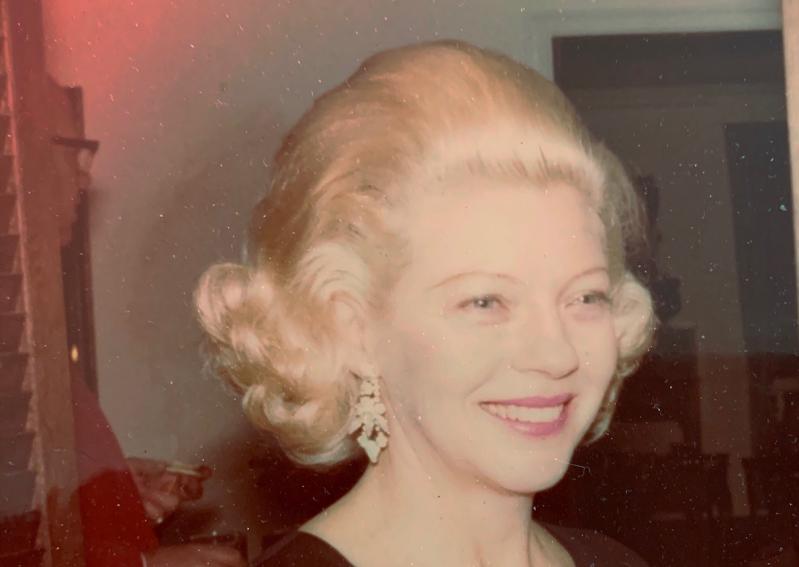 Betty Ann Simon Loughead, who was active in fund-raising for Guild Hall, the Animal Rescue Fund of the Hamptons, the Village Preservation Society, and the Garden Club of East Hampton, where she served on numerous committees, died on March 5 at Stony Brook Southampton Hospital of complications of a stroke. She was 92.

Mrs. Loughead loved Mulford Farm in East Hampton Village and Rachel's Garden there, and had won many awards for her floral arrangements.

She "was a steel magnolia in the best sense of the word: pretty and delicate on the outside, strong as steel on the inside," wrote a friend, Laura Donnelly. "Her sense of fun and Southern accent were ever-present. She was as comfortable at a down-home crab boil as she was at an elegant black-tie ball." Mrs. Loughead loved entertaining and hosting friends.

Mrs. Loughead was born on Jan. 21, 1929, to Margaret Shipp Simon and Robert Neal Simon in Wilmington, N.C. She was a graduate of the Gunston School in Centreville, Md.

She met her future husband while he was at the United States Naval Academy in Annapolis, Md., and they married in 1951. They were stationed around the country while Mr. Loughead was serving in the Navy and later the Air Force, and settled in Westfield, N.J., to raise their two children. The family spent every summer in East Hampton, where Mr. and Mrs. Loughead eventually retired.