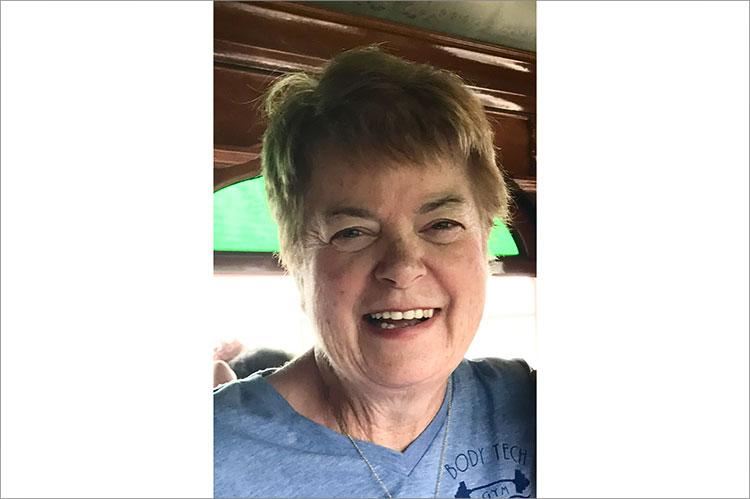 Pamela J. Gledhill, a homemaker and former teller and auditor at Bankers Trust and the Dime banks in New York City, died of breast cancer on Jan. 30 at home in Springs. She was 69 and had been ill for 10 months.

She married James Gledhill, who survives her, in 1975, and the couple brought up two children. A member of Most Holy Trinity Catholic Church in East Hampton, she served as a eucharistic minister there, and had been a class mother when her children attended the Springs School.

Born on Sept. 24, 1951, in Queens to Francis Lackay and the former Arline Sanders, she grew up here and in Queens Village, graduated from St. Pascal Baylon High School in Queens, and attended Manhattan Community College.

A funeral Mass was said at Most Holy Trinity on Feb. 5, with the Rev. Ryan Creamer and Deacon Lawrence Faulkenberry officiating. Burial at the church's cemetery in East Hampton followed.

The Outdoor Agenda 09.17.21
A Surf Meetup for Youth
I-Tri Ride and Wine Is Saturday
END_OF_DOCUMENT_TOKEN_TO_BE_REPLACED