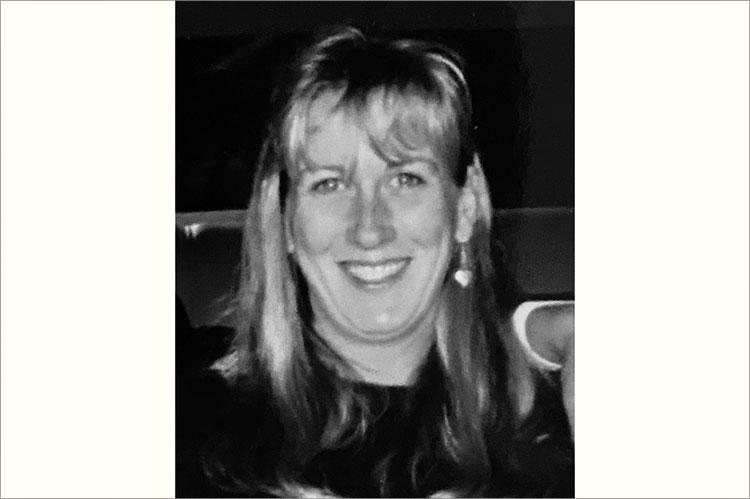 Kathleen Patricia Thompson, who owned FiFi's Franks, a onetime hot dog concession at Main Beach in Sagaponack, died on Oct. 7 at home in Williamsburg, Va. The former East Hampton resident was 60. No cause of death was provided, but she had been ill for several years.

She attended the Springs School, where she was a cheerleader and active in sports, and graduated from East Hampton High School in 1978.

Ms. Thompson moved to Manhattan and became a nanny for a Park Avenue family. When she returned to the South Fork, she worked as a waitress at several former eateries in East Hampton, including O'Mally's and the Grill on Newtown Lane.

In 1999, she moved to Myrtle Beach, S.C., meeting her former husband, Gary Danovich, from whom she was recently divorced. She later settled in Williamsburg, Va., with her beloved dogs, Missy, Mack, and Sweet Pea, and, in recent years, had returned to visit family and friends in East Hampton for several months at a time. She particularly cherished one visit in 2019, during which she saw Pat Benatar perform in Sag Harbor and met the singer after the show.

Ms. Thompson was an ardent supporter of New York's professional sports teams, and especially loved Gary Carter and Keith Hernandez of the Mets, and Clark Gillies and Denis Potvin of the Islanders. She enjoyed holding dinner and card parties with family and friends, tending to her tomato plants, and shopping for sunflowers.

Born on Aug. 23, 1960, in Southampton to Fred K. Thompson Sr. and the former Helena Bock, she is survived by four sisters, Valinda McGuire of Palm Bay, Fla., Denise Forde, Michelle Thompson, and Caroline Somers, all of East Hampton, and two brothers, Fred Thompson of Plano, Tex., and Kevin Somers of Amagansett. A stepbrother, Jeffrey Somers of Port Saint Lucie, Fla., and several nieces and nephews, who called her "Aunt Sassy," also survive.

A celebration of her life will be held at Ashawagh Hall in Springs at a date to be determined.