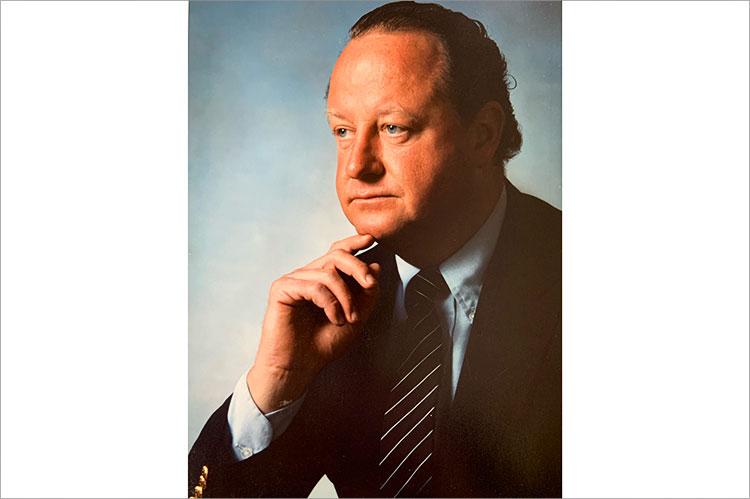 William Ellis McManus, a doctor of dental surgery with a practice in East Hampton for many years, died of a Covid-19 infection on Jan. 30 at Cleveland Clinic Indian River Hospital in Vero Beach, Fla. He was 80.

He graduated as valedictorian from Shelter Island High School in 1959, and, because of his prowess at basketball and baseball, he became the first inductee into the school's scholar-athlete hall of fame.

With his sights firmly set on becoming a dentist, he earned a bachelor's degree in chemistry from Brown University and a doctor of dental surgery degree from the Columbia University School of Dentistry. At the latter school, he received several awards for proficiency at dentistry, periodontics, and oral surgery.

After his discharge from the Army, he moved to East Hampton, where he practiced general dentistry at an office on the Circle from 1970 to 2006. He served as president of the dental staff at Southampton Hospital and was a member of the New York Academy of Dentistry.

Born on Jan. 24, 1941, in New Orleans to William Francis McManus and the former Mary Barnes, he grew up on Shelter Island. In 1966, he married the former Virginia Kramek, who survives, and the couple brought up two daughters.

He had a great rapport with his patients, his family said, and would often barter his services for fresh fish or lobster from clients who were fishermen.

He served as president of the East Hampton Lions Club, was a member of Most Holy Trinity Catholic Church, and enjoyed clamming, fishing, hunting, and golf.

In retirement, he moved to Grand Harbor, a residential golf community in Vero Beach, and won the 2013 member-guest golf tournament there with his brother-in-law, Adm. Robert E. Kramek.

In addition to his wife, he is survived by two daughters, Eileen Mason of Rockville, Md., and Kathleen McManus of Phoenix, and three grandchildren, William Mason, Edward Mason, and Jack McManus.

A memorial service will be held at a date to be announced. Memorial donations have been suggested to the Veterans Council of Indian River County, P.O. Box 1354, Vero Beach, Fla. 32961.