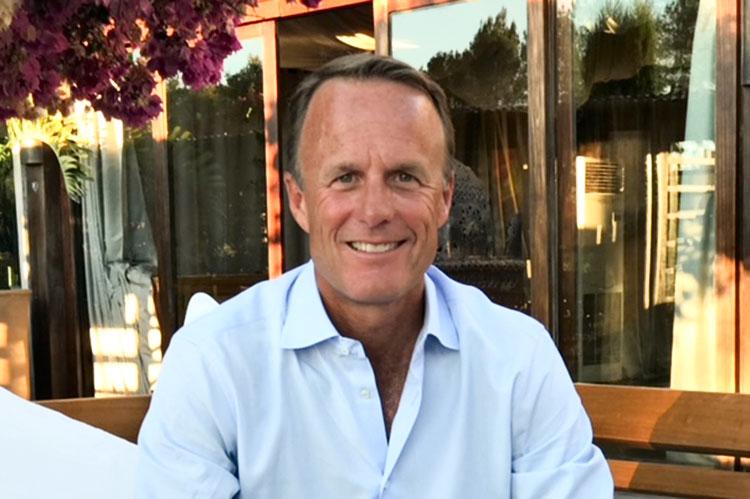 James Gleason Conzelman III, who spent summers in East Hampton with his wife and their three children, died at his house in Fairfield, Conn., on Dec. 25 of bile duct cancer. He was 58 and had been ill for six months.

Born in St. Louis the son of James G. Conzelman Jr. and the former Clare F. Shepley, and the grandson of the Pro Football Hall of Famer Jimmy Conzelman, he moved with his parents at the age of 5 to Fairfield, where he attended the Fairfield Country Day School. He graduated in 1980 from the Groton School in Groton, Mass., where he was the quarterback of its football team, and from Georgetown University, whose football team he also quarterbacked, in 1984.

A talented athlete, he played squash, tennis, and golf, and surfed, hunted, and fished throughout his life. Having grown up spending summers in Southwest Harbor, Me., Mr. Conzelman, as a resident of Manhattan in the 1990s, discovered Wainscott as a new favorite destination and would spend every summer weekend there at the beach with a circle of old friends. His wife, the former Adrienne Ruger, also loved the East End and together they ultimately gravitated to East Hampton, having longstanding and dear relationships among some of its residents. They envisioned eventually living much of the year at their house on Egypt Lane. A highlight of Mr. Conzelman’s time in East Hampton was the course at the Maidstone Club, where he served on the golf committee.

"Jim had a joy and energy that was infectious," his family wrote. "He left us way too early after a courageous battle with cancer, and will be missed more than words can express. . . . Above and beyond everything, Jim was devoted to Adrienne, his partner in life, and his three children. He loved them to his core, just as he loved life, which he lived to its fullest."

They said he was "a true gentleman with immense charm, humor, and kindness," who "made all those he met happier."
Mr. Conzelman served as a trustee of the Fairfield Country Day School from 2009 to 2014.

A family service at St. Pius X. Church and a private burial at Oak Lawn Cemetery, both in Fairfield, were held this week. A celebration of his life is to be held this summer.

In lieu of flowers, the family has said donations may be made to cholangiocarcinoma.org.