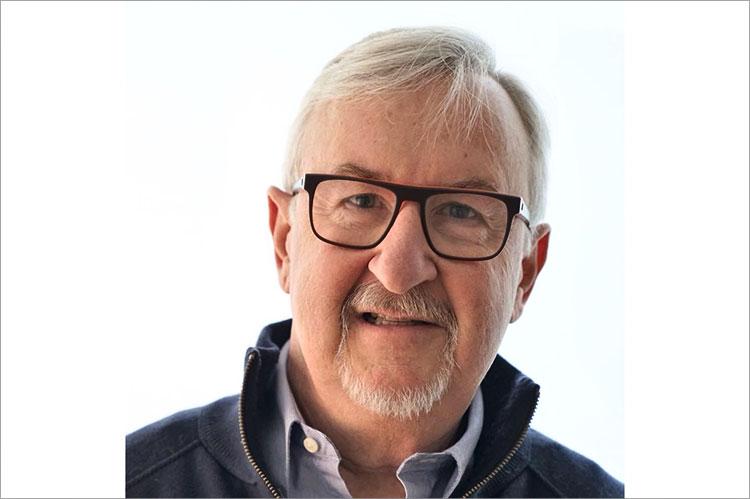 Jack S. Kelleher, who worked with the East Hampton branch of Saunders and Associates for 12 years, until 2017, died in Santa Fe, N.M., on Dec. 11. He was 66 and had contracted Covid-19 three weeks earlier.

According to friends, he "loved all travel, art, photography, books, good wine, and the time spent with friends whether at work, home, or traveling."

John Stephen Kelleher was born on March 31, 1954, in Philadelphia, the son of John Kelleher and Helen Zovesus Kelleher, both of whom died before him. He grew up there, graduated with a marketing degree from Drexel University, and started his retail career with Limited Brands, once based in Ohio. He went on to Children's Place, now in Secaucus, N.J., and then Barnes and Noble in Manhattan.

With his "natural affinity for people," his friends said, Mr. Kelleher quickly advanced, holding senior management positions in both companies. After leaving Philadelphia, he lived on both coasts and in Santa Fe. It was not that long ago that he had moved back there, the city "he always talked about as the place he most wanted to be," his friends said.

In 2005 Mr. Kelleher switched his focus to real estate and moved to East Hampton, where he joined the Saunders firm. He loved the natural beauty of the area and adopted several dogs from the Animal Rescue Fund of the Hamptons while he was here. His interest in travel and reading, combined with his work at Barnes and Noble, led to his involvement with the East Hampton Library, where he was on the board and was especially involved with organizing the Authors Night fund-raising dinners at private residences.

Mr. Kelleher is survived by his cousin, Susan Pelletier of Fort Lauderdale, Fla., his dear friends Rachael Mitchell of Darien, Conn., and David Mitchell of Washington, D.C., and the scores of people whose lives he touched, his friends said.

He was cremated; there will be a memorial when it is safe again to gather.

Those who would like to leave condolence messages on Mr. Kelleher's Facebook page have been invited to do so. Memorial donations have been suggested to Kitchen Angels of Santa Fe, 1222 Siler Road, Santa Fe, N.M. 87507, or online at kitchenangels.org.