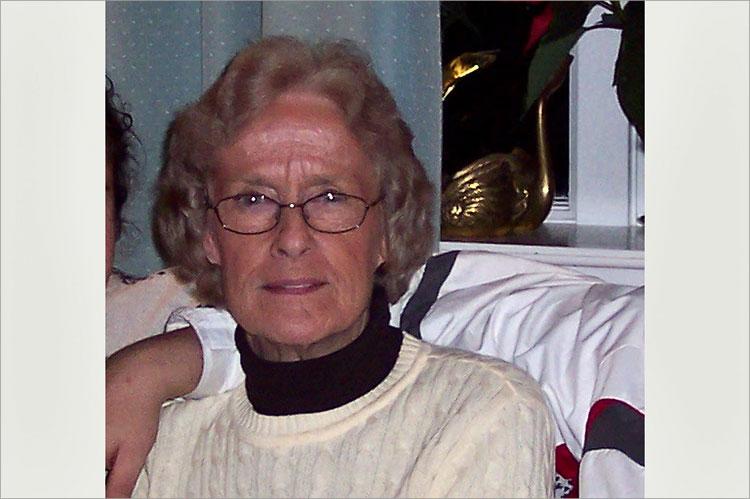 Mary Jean Bennett, a former driver for the Schaefer school bus company, died on Jan. 13 at home in East Hampton Village. She was 82.

She was a people person who enjoyed transporting kids to school and interacting with the public during her years working at the old G&T Dairy on Race Lane in East Hampton.

A devoted Catholic, she was a member of Most Holy Trinity Catholic Church here and cherished having had a chance to visit the Vatican to hear Pope John Paul II say Mass.

Born on April 20, 1938, in Southampton to James Slowey and the former Mollie McAuliffe, she grew up in Sag Harbor and graduated from the Academy of the Sacred Heart of Mary. In 1957, she married Donald Bennett, and the couple brought up four children. Mr. Bennett died in 2011.

She is survived by a daughter, Donna Boss of Coventry, R.I., three sons, Matthew Bennett, Vernon Bennett, and Andrew Bennett, all of East Hampton, and three grandchildren, Austin Bennett, Alexa Bennett, and Andrew (A.J.) Bennett Jr. Alexa and A.J. had helped take care of their grandmother during her final months, the family said. Six nieces and nephews also survive.

A funeral Mass was said by the Rev. Ryan Creamer on Jan. 18 at Most Holy Trinity, followed by burial at the church's cemetery on Cedar Street.