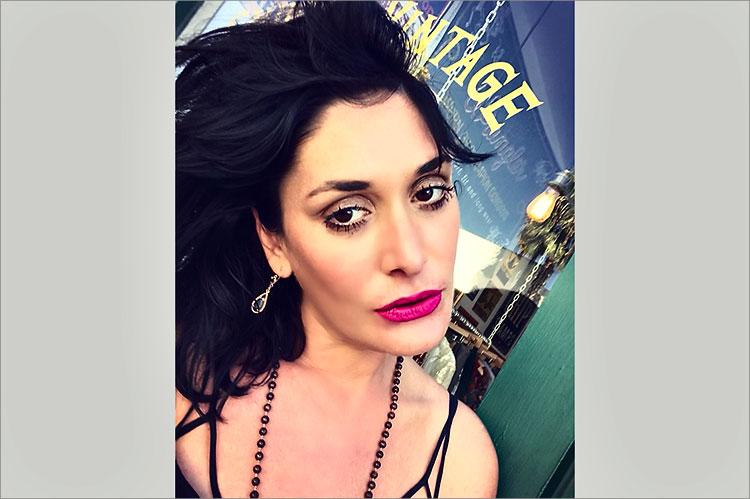 Madeleine Sara Cammarata of Los Angeles and Sag Harbor died unexpectedly of a stroke at home in Los Angeles on Nov. 11. She was 40.

Ms. Cammarata had a clothing business called Chuck's Vintage Inc. that was headquartered in L.A. with an office in New York City. She began coming to Sag Harbor with her future husband, Vincent Cammarata of Sag Harbor and New York City, in 2017. The two were married in July 2018.

Ms. Cammarata was born in Los Angeles on Aug. 21, 1980, a daughter of Irene Weinstein and Joshua Jubine, who survive. She grew up there and studied journalism at the Los Angeles County High School for the Arts. She went on to be an education advocate for disabled children.

In addition to her parents, Ms. Cammarata's sister, Monica Jubine of Bologna, Italy, survives, as do two young children from a previous marriage, William Harmon and Emma Harmon of Los Angeles.

The family received visitors on Saturday at the Yardley and Pino Funeral Home in East Hampton, followed by burial of half her ashes at Most Holy Trinity Catholic Cemetery in East Hampton. The other half was buried in Los Angeles following a funeral there.