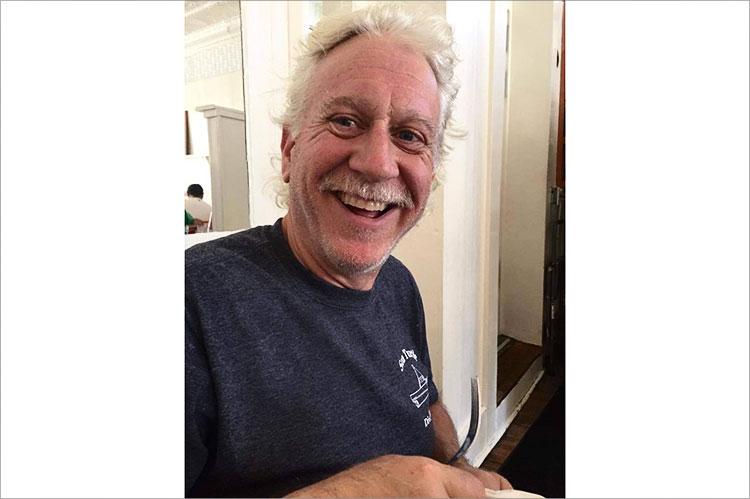 Robert P. Devlin, an owner of the Clam and Chowder House at Salivar's Dock in Montauk, died of liver cancer on Dec. 15 at home in that hamlet. He was 54 and had been ill for two months.

After having visited Montauk on family fishing trips, he moved there at 17. In 1992 he married the former Eileen Shaternick, who survives, and the couple brought up two daughters. Mr. Devlin operated a commercial fishing boat and enjoyed spending time on the water.

Born on July 25, 1966, in Pittsfield, Mass., to Robert Paul Devlin and the former Patricia Radevicz, he grew up in Bridgeport, Conn., and graduated from Stratford High School.

In addition to his wife, he is survived by his daughters, Hali Devlin and Shana Devlin, both of Montauk, a grandson, Holden Robert Baigent, his mother, Patricia Altieri of Ocala, Fla., two sisters, Maureen Kingston and Gayle Aaronson, both of Montauk, three nieces, and three nephews.

A memorial service will be held at a date to be announced in the spring.