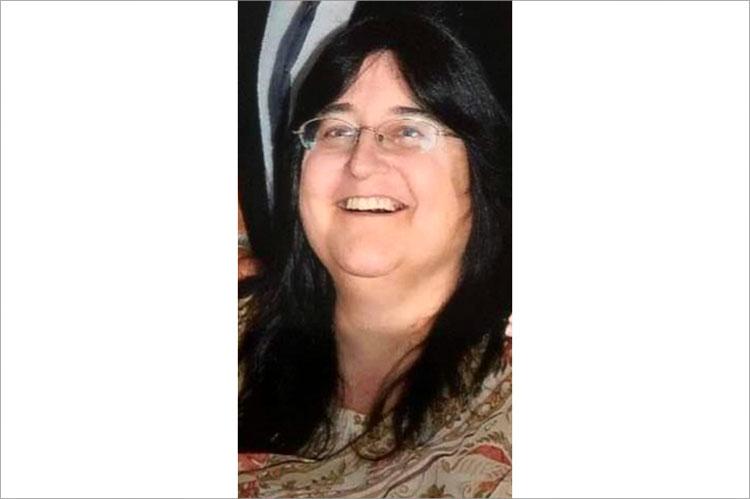 Laura Marie Hegner, who grew up in Montauk and graduated from East Hampton High School in 1983, died of a heart attack at home in Coram on Jan. 2. She was 56 years old.

Ms. Hegner, who spent more than 30 years living a sober life, volunteered her time extensively. She assisted The Retreat, the Montauk Food Pantry, and Bags of Hope; helped out at soup kitchens, and collected supplies for homeless shelters.

She was born in New York City on March 11, 1964, to Raymond Edward Hegner and the former Virginia Archer. Mr. Hegner survives, and lives in Montauk.

Growing up, Ms. Hegner attended the Montauk School and later enrolled at Sullivan County Community College. She worked at Gosman's Restaurant and the East Hampton Veterinary Group, and put her love of animals to good use as a pet sitter as well. She was a member of the Montauk Community Church and, later, the Bayport Methodist Church. She had lived in Coram for the last 10 years.

A sister, Lisa Ward, died in 2018. In addition to her father, Ms. Hegner leaves another sister, B.J. Hegner of Montauk, her brother-in-law, John Ward Jr. of Montauk, and a niece and nephew.

The Rev. Bill Hoffmann of the Montauk Community Church officiated at funeral services, held on Sunday at St. Therese of Lisieux Catholic Church, which generously provided the use of its space. Burial followed at Fort Hill Cemetery.

The family has suggested memorial donations to the Bayport Methodist Church, online at bayportumc.org.