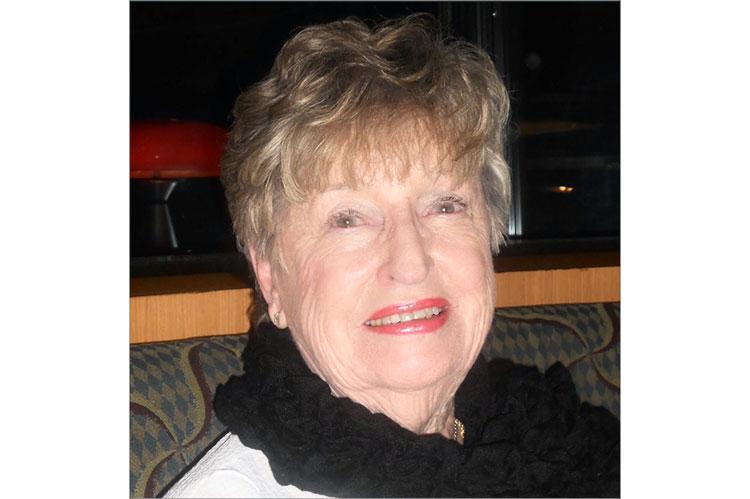 Helena Marie Gaviola, who had lived in Montauk for many years, died on Monday at home in Stuart, Fla., where she had lived since 2014. She was 89 and had been ill with cancer for eight years.

"Helena was a true class act with grace, beauty, and charm," her family wrote. "She was always the life of the party and the first one on the dance floor."

She was born on Feb. 11, 1932, in Manhattan to Joseph Hogan and the former Mary O'Dea, both of whom had emigrated from Ireland. She grew up in the Bronx, where she attended St. Simon Stock School, later living in Yonkers and North Babylon.

With their growing family, Mr. and Mrs. Gaviola began visiting Montauk in 1967, spending time at the original Soundview Cottages and the Snug Harbor Motel and Marina, where they docked a sportfishing boat.

The family developed such a fondness for the hamlet that Mrs. Gaviola decided, in 1974, to build a house on Lake Montauk. She and her family became year-round residents soon after. She and her five children had numerous jobs in Montauk, including at Gosman's Dock and on charter fishing boats.

She worked at the Snug Harbor Motel and Marina, the Culloden House Motel, Finest Kind Wine and Liquor, and Gaviola's Market, and was a member of the Montauk Historical Society. She and the late Roberta Gosman Donovan, of Gosman's Restaurant, were close for almost 50 years, sharing an appreciation for their Irish heritage.

Mr. Gaviola died in 1982. Even after Mrs. Gaviola moved to Stuart, Montauk always remained a part of her, her family wrote. She loved seeing her grandchildren and great-grandchildren. A world traveler, she visited 22 countries. She enjoyed playing bridge, fishing, dancing, casinos, reading, and the ocean, her family said. She was one of a kind, funny, had a great sense of humor, and lived a wonderful life filled with fond memories, they said.

Visiting hours are on Tuesday from 4 to 7 p.m. at the Yardley and Pino Funeral Home in East Hampton. A funeral Mass will be offered on Wednesday at 11 a.m. at St. Therese of Lisieux Catholic Church in Montauk, followed by burial at Fort Hill Cemetery, also in Montauk.

Her family has suggested memorial contributions to the Montauk Lighthouse at donations.montauklighthouse.com.