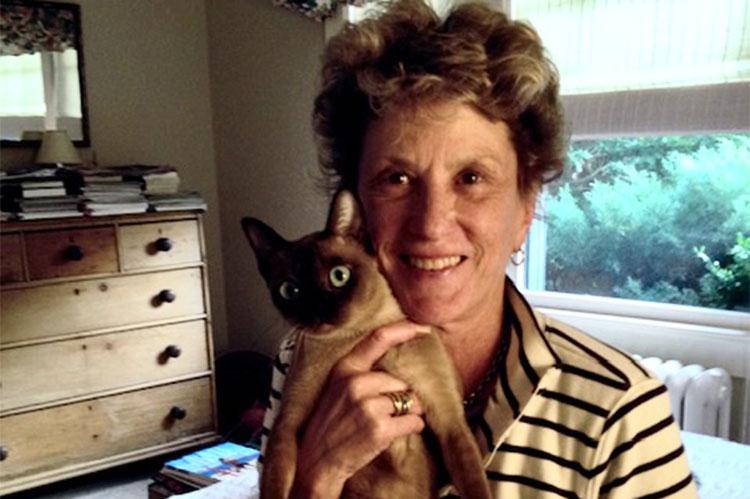 Kathryn Goodhart Graham, a psychotherapist and advocate for women's rights, L.B.G.T.Q. rights, and the environment, died after a fall at home in Stamford, Conn., on Aug. 28. Also a resident of Water Mill and New York City, she was 73.

Ms. Graham maintained a psychotherapy practice from 1975 to 2015, "treating her patients with the care and concern that was at the cornerstone of her being," her family wrote.

Born in New York City on Feb. 26, 1947, to Robert C. Graham and the former Edith Altschul, she grew up in Stamford and attended the New Canaan Country School and graduated from the Ethel Walker School in Simsbury, Conn. She earned a bachelor's degree from Skidmore College in Saratoga Springs, N.Y., and a master's degree at the Columbia School of Social Work in Manhattan.

Ms. Graham was a knowledgeable art aficionado and a voracious reader. She supported many charities, serving as an early board member of Lambda Legal, the nation's oldest and largest legal foundation serving the L.G.B.T.Q. population. She was also a board member of the Tang Museum at Skidmore College and the Overbrook Foundation.