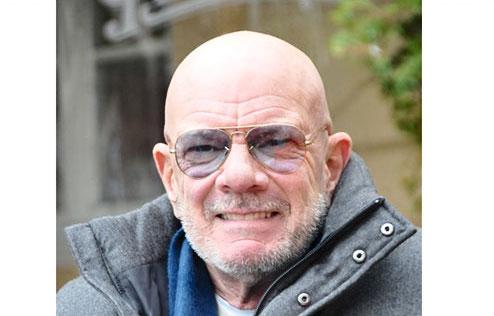 Frederick Butti, a real estate broker, died of heart disease at home in East Hampton Village on Aug. 10. He was 75 and had been in declining health for a year.

Mr. Butti, who was born on July 14, 1945, in Brooklyn to Vincent Butti and the former Phyllis Canobbio, grew up there and graduated from Xaverian High School. He earned undergraduate and master's degrees at Brooklyn College.

After an early career as a Spanish and French teacher in the New York City school system, he moved to the East End and transitioned into real estate. Most recently, he had been an associate broker at Sotheby's International Realty.

He lived in Pompano Beach, Fla., for several years, but returned to East Hampton. He enjoyed films, bridge, and crossword puzzles.

Robert Brach, his partner of many years, died before him. He is survived by two sisters, Linda Butti and Rita Mercurio, both of Staten Island, four nieces, and two nephews.

A graveside service, officiated by the Rev. Ryan Creamer of Most Holy Trinity Catholic Church in East Hampton, was held at Cedar Lawn Cemetery on Aug. 18.