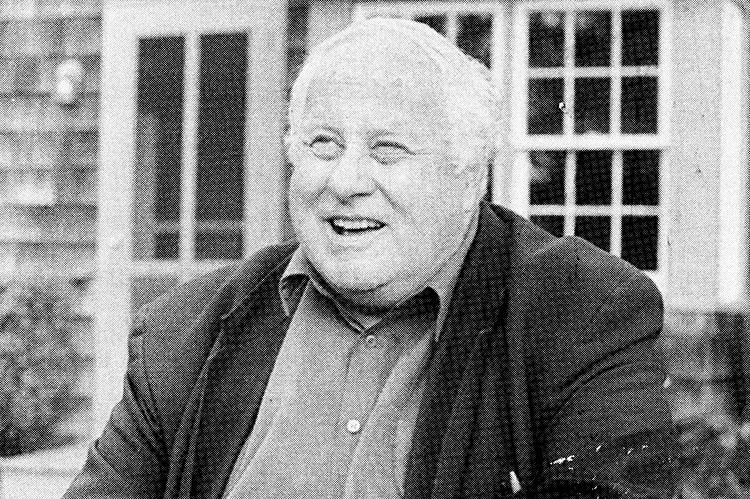 Arcadi Nebolsine, a retired professor of English and the humanities and a voice for preservation of cultural landscapes both here and abroad, died on Aug. 21 at the Westhampton Care Center after a long illness. He was 87.

Mr. Nebolsine's family fled Russia during the 1917 revolution, and settled in Switzerland, where he was born in 1932. A grandfather had been an admiral in the Russian Navy and had spent time in the United States and visited Long Island in about 1920.

As a child, he lived in New York City, attending Friends Academy in Locust Valley, and the Lycée Francais and the Collegiate School in Manhattan.

He matriculated at Harvard, then transferred to Christ Church, Oxford, in England, graduating in 1955. He then earned an M.A. and a Ph.D. at Columbia University and taught English and humanities there and, later, at Yale, New York University, and the University of Pittsburgh. He became involved in preservation efforts for ethnic neighborhoods, founded the Italian Art and Landscape Foundation in 1971 to slow the destruction of cultural heritage in that country, and did similar work in Portugal.

After the end of the Soviet Union, he visited his family's home country frequently and was a visiting professor at the University of Moscow, where he established the Foundation to Save the Russian Landscape. He was interested in preservation on the South Fork, as well, supporting the creation of the Sagaponack Historic District, where his family had a summer place in a farmhouse that dated to the 18th century.

The East End's beauty, the professor thought, "resided in its simplicity, its horizontal lines." Campaigning from the old Sagaponack house, which he had visited every year since 1941, he worked with local allies to stop overdevelopment.

Appalled by human rights abuse in the Soviet Union and seeing 13th-century churches turned into garages, he assisted dissidents, and in return was blacklisted by the Kremlin. He harangued the mayors of Jerusalem, Moscow, Venice, and other cities to preserve their cultural heritage. He enlisted prominent friends in these battles, including the artists Isamu Noguchi and Mark Rothko, the writers Kurt Vonnegut, Tom Wolfe, and Dmitri Likhachev, and the poets W. H. Auden and Ezra Pound, often plotting with them over cocktails.

He saved over 26 rural churches in Russia. In one of his signature achievements, he successfully battled to save the heart of the old city in St. Petersburg by helping defeat plans to build one of the world's tallest skyscrapers there.

Professor Nebolsine was the author of the 2003 book "Metaphysics of the Beautiful," on cultural ecology. His doctoral thesis at Columbia was on a subject he considered relevant today: It was titled "Poshlost," an untranslatable Russian word popularized by his mentor, the writer Vladimir Nabokov. It means "the vulgarity of self-satisfied mediocrity."

He found childlike joy in small delights, his family said, whether a Bach fugue, a line from Dante, a Bridgehampton sunset, or a good egg salad.

An accomplished pianist, he played for Igor Stravinsky as a teenager and for decades entertained listeners far into the night. He could play any section of the orchestra from any opera on his old piano.

A graveside service was held on Aug. 23 at Edgewood Cemetery in Bridgehampton. A memorial service will be announced in coming months.