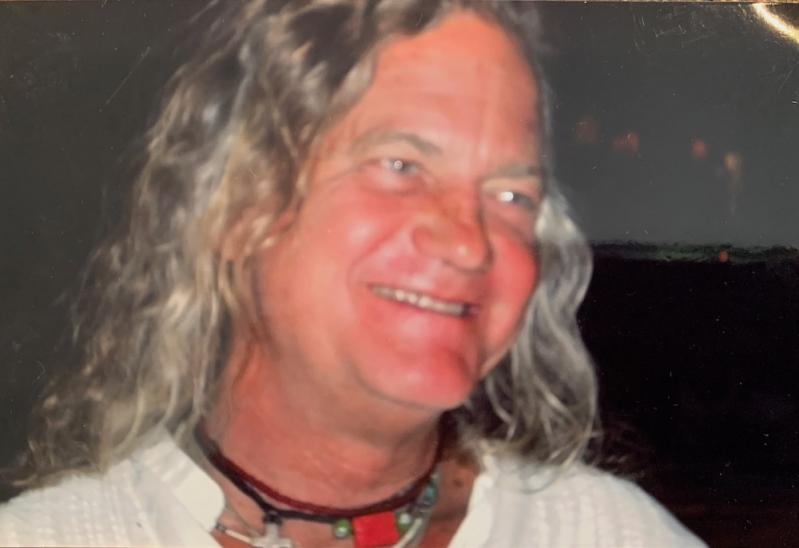 Norman Tuthill, described by his family as "an artist, surfer, and friend to many," died of heart failure on Friday in West Haven, Conn. He was 61.

Mr. Tuthill, who was a summer resident of Montauk, was known for his ocean paintings.

"Whether paddling out or painting a special memory for a friend," Mr. Tuthill was "deeply committed to making everyone feel good about themselves," his family wrote. He had a big heart, and loved to make people smile, they said, and his laugh and smile were infectious.

Born on March 25, 1959, in Portsmouth, Va., to George Norman Tuthill and the former Alice Peterson, he grew up the eldest of three in Oradell, N.J. and graduated from the York Academy of Arts in Pennsylvania with a degree in commercial art.

He worked in several mediums including oils, chalk, wood, and metal.

He is survived by Carol Brelet, his partner of eight years, their 6-year-old daughter, Cheyenne Tuthill, both of Brooklyn, his parents, George and Alice Tuthill of Jupiter, Fla., a sister, Cyndi Waldman of Roswell, Ga., and a brother, Gregory Tuthill of Wyckoff, N.J.

A private service will be held at a date to be determined.

Memorial donations are suggested to a college fund set for his daughter. It can be found by searching "Cheyenne College Fund" at GoFundMe.com.