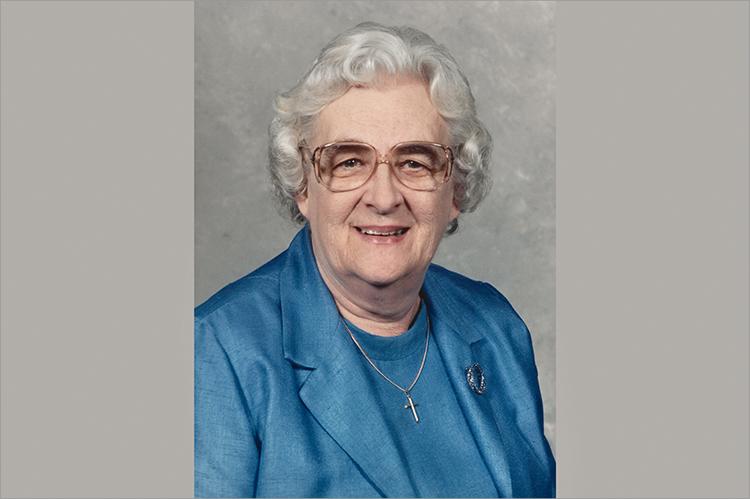 Ruth D'Eon, who made custom draperies and upholstery at the former Diamond's furniture store in East Hampton, died of a stroke on Saturday at the Peconic Bay Skilled Nursing and Rehabilitation facility in Riverhead. She was 91 and had been ill for a week.

Born on Dec. 3, 1928, in East Hampton to Thomas Dedato and the former Lena Sonberg, she grew up here and earned an associate's degree at the New York School of Interior Design.

A member of St. Luke's Episcopal Church in East Hampton, she enjoyed sewing and other crafts. The hand-sewn choir mice she had made for church fairs were always a crowd pleaser, her family said.

She is survived by a son, Gene Cross, a daughter, Bonnie Pawlowski, both of East Hampton, and two grandchildren.

A service with burial following was held yesterday at Cedar Lawn Cemetery here. A memorial service will take place at a date to be announced.