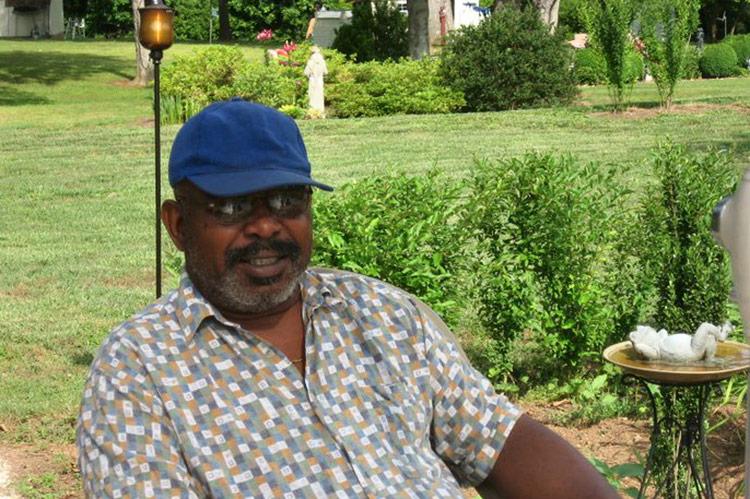 Ronnie L. Wyche, a former resident of Wainscott and Sag Harbor who was a corrections sergeant with the Suffolk County Sheriff’s Office, died last Thursday at Quantum Rehabilitation and Nursing in Middle Island. He was 67 and had been ill with Covid-19 for two weeks.

Mr. Wyche retired from the Sheriff’s Office in 2007 after more than 27 years there. He moved to Lawrenceville, Va., after his retirement, but returned to Long Island last year, settling in Aquebogue.

He loved music and motorcycles, and enjoyed the water and beach rides, his family said.

Mr. Wyche was born on Dec. 14, 1952, in Jarratt, Va., to Robert L. Wyche and the former Eula Blunt. He spent his early years in Jarratt and moved to Wainscott when he was about 5 years old. He graduated from East Hampton High School in 1972.

On his birthday in 1979, Mr. Wyche married Judith Card, who survives. The couple had two children, Reese I. Wyche of Jacksonville, Fla., and Rick T. Wyche of Sag Harbor. They survive, as do two of his siblings, Glennwood Wyche of Jarratt and Laurie Ellsworth of Franklin, Va., and three grandchildren.

Mr. Wyche was cremated and his ashes will be scattered in Wainscott. Ms. Wyche would welcome cards at P.O. Box 2804 in Aquebogue 11931, and has suggested memorial donations to a GoFundMe drive set up in her husband’s memory. It can be found by searching “Ronnie Wyche” on GoFundMe.com.

East Hampton Samples Are a Crucial Contributor to Lyme Test
Ready to Adopt a Pet? ARF Is Ready, Too
Guild Hall's Curator Visiting Studios Virtually Through June
Seeking Stories and Images From the Time of Covid
END_OF_DOCUMENT_TOKEN_TO_BE_REPLACED