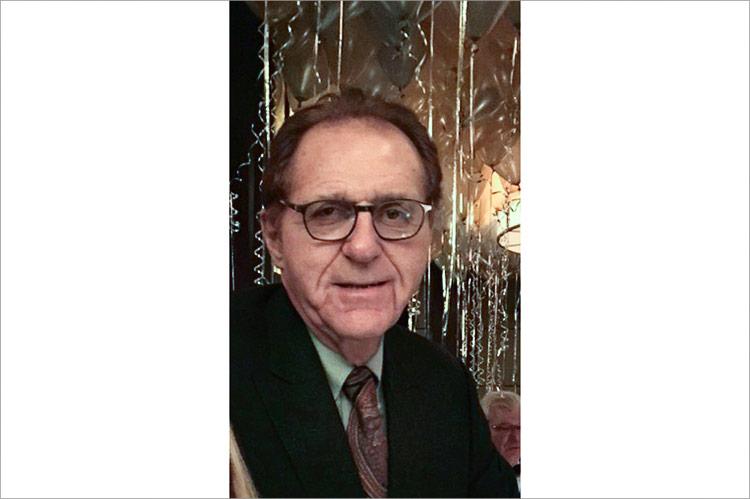 Carl Hribar, an architect who practiced in New York City and Sag Harbor, died of respiratory arrest at Stony Brook University Hospital on April 26. He was 77.

“At 5 years old, Carl drew his first house and declared that he was going to become an architect so he could create homes for as many families as possible,” said Ki Hackney, his ex-wife. “He leaves nearly 100 homes in the Hamptons plus a web of his designs along the East Coast and throughout the country.”

Mr. Hribar was born in Detroit on Jan. 31, 1943, to Louis Hribar, who worked for the Chrysler Corporation, and Emelin Schulz Hribar. He grew up in Grosse Pointe, Mich., and attended the University of Michigan School of Architecture. In the early 1960s he moved to New York City, where he worked for Skidmore, Owings & Merrill before opening his own practice, Carl Hribar Architect, on Union Square, where he worked until his death.

He and Ms. Hackney, a writer and editor, married on May 29, 1975, and four years later bought a Sag Harbor house dating from 1790. According to a 2014 article in The Star, the house had been converted over the years into a studio and several apartments. “Like many Sag Harbor houses, this one has gone through a number of incarnations,” he said at the time. “It’s not a pure house, and that was the appeal.” The renovation took several decades.

“Carl was recognized for his gardening,” said Ms. Hackney, including a pair of whale topiaries in front of the Hampton Street house that he worked on for 20 years. He was also a member of the Devon Yacht Club in Amagansett.

In addition to Ms. Hackney, he is survived by two daughters, Caroline Hribar of New York City and Christina Hribar of Venice, Calif., a brother, Louis Hribar of Provo, Utah, a sister, Ellen Smith of Jupiter, Fla., and two grandchildren.

A service will be held at a future date. The family has suggested memorial donations to the Freedom Institute, 515 Madison Avenue, New York City 10022.

East Hampton Samples Are a Crucial Contributor to Lyme Test
Ready to Adopt a Pet? ARF Is Ready, Too
Guild Hall's Curator Visiting Studios Virtually Through June
Seeking Stories and Images From the Time of Covid
END_OF_DOCUMENT_TOKEN_TO_BE_REPLACED