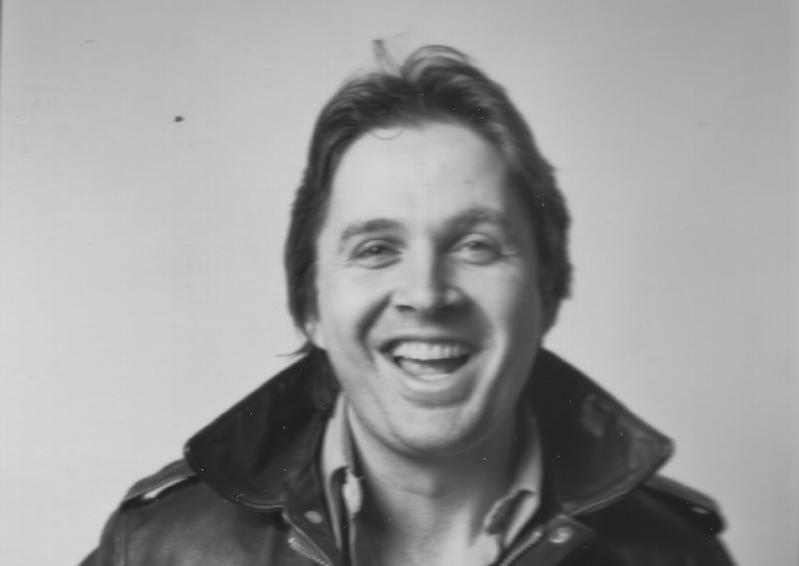 William Kevin Eggers, 77, a producer and the president and founder of several record labels, including Poppy Records and Tomato Records, died at Stony Brook Southampton Hospital on May 20 of complications due to Covid-19.

Mr. Eggers recorded such notable musicians as Albert King, Leadbelly, Philip Glass, and John Cage, as well as the comedian and activist Dick Gregory. He was also responsible for producing and recording all but one of the studio albums of the legendary singer-songwriter Townes Van Zandt, who was a close friend. (Two of Van Zandt’s most famous songs, “If You Needed Me” and “Pancho and Lefty,” were written in Mr. Eggers’s Brooklyn brownstone). The renowned graphic designer Milton Glaser, another long-time friend and collaborator, designed many of the album covers and posters for Tomato and Poppy.

In his long and storied career in the music business, Mr. Eggers worked with the Rolling Stones and the Beatles on their first American tours. And he ventured into the worlds of TV, Broadway, and publishing as well. He produced two made-for-TV documentaries, “My Father the Circus King,” and “Rock and Roll Dreams.” He also produced “Legends,” an Off Broadway play starring Carol Channing and Mary Martin. An honorary member of the Memphis Mafia, Eggers teamed up with his friend Lamar Fike and the writer Albert Goldman on the best-seller “Elvis,” widely considered the most substantial and revealing biography of the King.

“Without a formal education, he was a polymath, a genius in the worlds of music and the arts,” his friend Gladys Justin Carr, a poet and publisher, wrote.

Mr. Eggers was an idea man — forever bringing creative minds together to collaborate on fascinating projects. Even in his later, quieter years — living a simpler life in East Hampton, eating vegetarian, doting on his dog and his grandchildren — he still brimmed with ideas and great dreams and plans: helping a dear friend edit a collection of poems, penning his own memoirs.

Born in Brooklyn on Feb. 9, 1943, to Harold Eggers and the former Elizabeth Morgan, he was of Irish descent, and had what is sometimes called the “gift of gab.” The way his longtime friend Amanda Tree put it, “Kevin was a raconteur. He could spellbind you in a minute.” Touch football with Elvis, caddying for Fred Astaire, the time backstage with the Beatles when they sang “Happy Birthday” to his date; the great stories will live on even though he is gone, friends and family said.

Mr. Eggers was a beloved and devoted friend, husband, brother, father, and grandfather. He was a gardener, a birder, a writer, and a rascal, his family said. “He was quick-witted, and eternally optimistic. He loved being alive. He had a kind of unmatched excitement for the magic of each moment, and this enthusiasm was infectious. When you spent time with him, life felt more animated — as if light was shining on it, or emanating from within it,” his family wrote.

“Warm, funny, devoted, a great and generous heart, he will be missed beyond measure. A brightest light has gone out,” Ms. Carr wrote.