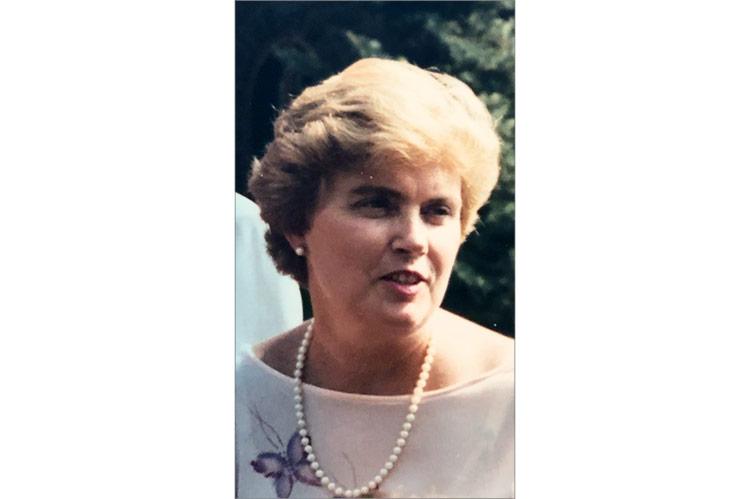 Ann Marie Thorsen of Amagansett, a dental hygienist who worked at several Long Island dental practices, died of a stroke on May 3 at Stony Brook University Hospital. She was 86.

Born on Feb. 6, 1934, in Newburgh, N.Y., to James R. Brown and the former Kathleen Hoben, she grew up there and graduated from Newburgh Free Academy high school. She studied dental hygiene at Farmingdale State College, earning a bachelor’s degree.

In 1954, she married Thomas M. Thorsen, who survives. After living in Newburgh, and later in Commack and other places on Long Island, the couple settled in Amagansett in 1971. A member of St. Luke’s Episcopal Church in East Hampton, she enjoyed old movies, reading, fishing, and being a grandmother.

In addition to her husband, she is survived by two sons, Steve Thorsen and Paul Thorsen, both of East Hampton, a daughter, Kathleen Thorsen of South Easton, Mass, nine grandchildren, and a great-grandchild.

A memorial service will be held at a date to be announced. Donations have been suggested to the Amagansett Fire Department’s ambulance squad, P.O. Box 911, Amagansett 11930, or the Amagansett Library at P.O. Box 2550 in that hamlet.

East Hampton Samples Are a Crucial Contributor to Lyme Test
Ready to Adopt a Pet? ARF Is Ready, Too
Guild Hall's Curator Visiting Studios Virtually Through June
Seeking Stories and Images From the Time of Covid
END_OF_DOCUMENT_TOKEN_TO_BE_REPLACED