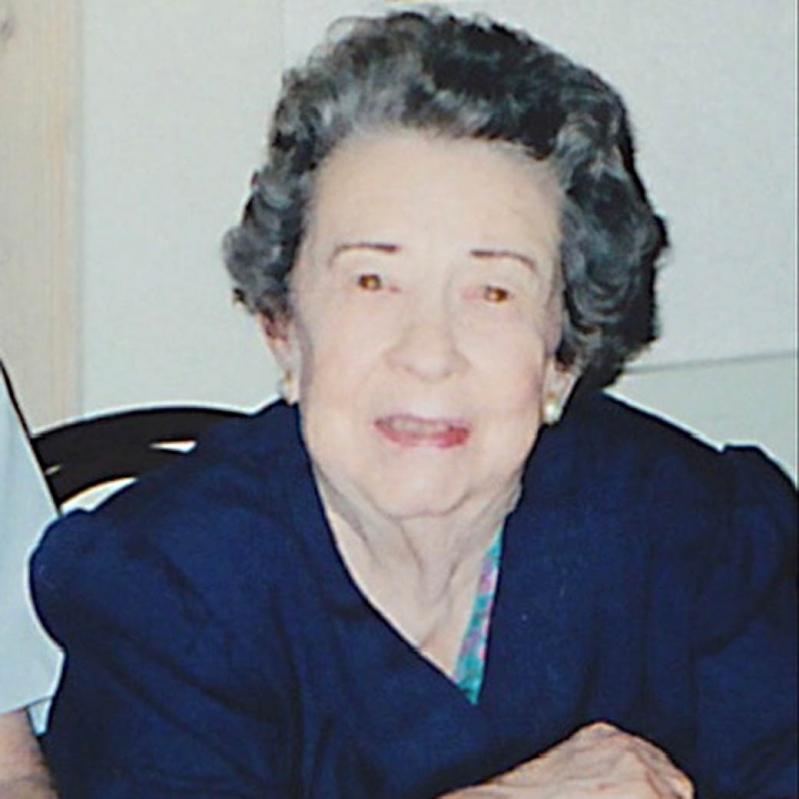 Irene Lister Thomas, a Sag Harbor native who loved to knit and care for the cats in her neighborhood, died on April 13 at the Woodcrest Rehabilitation and Residential Health Care Center in Flushing, Queens. She was 99.

Born in Sag Harbor on Aug. 20, 1920, to Percy R. Lister and the former Irene Ryder, she grew up in the village at her family’s house on Main Street.

She studied nursing, but before completing her degree, she married William Thomas in 1945. The couple lived in Flushing, loved to travel in Europe and the United States, and would make frequent visits to her hometown. Mr. Thomas died in 2003.

She is survived by three cousins, Jeffrey C. Peters and Stephen Peters, both of Sag Harbor, and Sandra Murray of Dover, Del.

A graveside service will be held in the fall at the village’s Oakland Cemetery.

Memorial donations have been suggested for Mashashimuet Park’s playground renovation project, in care of the Park and Recreation Association of Sag Harbor, P.O. Box 1653, Sag Harbor 11963.

East Hampton Samples Are a Crucial Contributor to Lyme Test
Ready to Adopt a Pet? ARF Is Ready, Too
Guild Hall's Curator Visiting Studios Virtually Through June
Seeking Stories and Images From the Time of Covid
END_OF_DOCUMENT_TOKEN_TO_BE_REPLACED