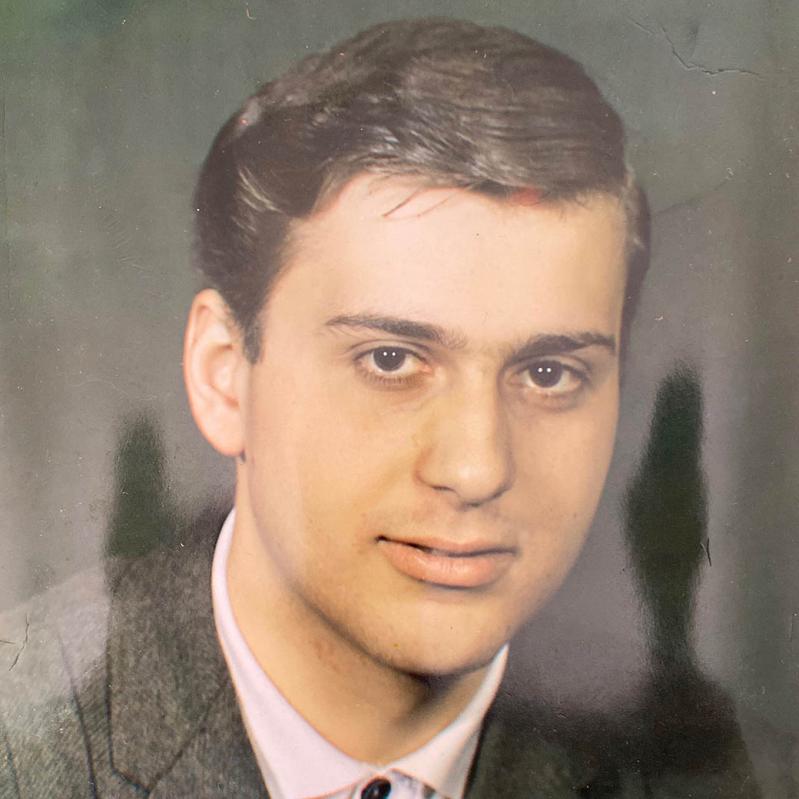 Abraham Julius Reckson, who spent his entire law enforcement career with the Greenburgh Police Department in Westchester County, died at home in East Hampton on April 23. He was 75 and had had several ailments.

Mr. Reckson was born in New York City on July 10, 1944, to Paul and Sarah Reckson. He grew up on the Lower East Side and in the Bronx.

When he was 27 years old, he joined the Greenburgh Police Department, and retired after a long career as a sergeant detective. He moved from Edgemont, which is near Greenburgh, to East Hampton about seven years ago. He enjoyed photography and collecting art, and was known for his sense of humor.

He is survived by two sons, Nick Reckson, who followed in his father’s footsteps on the Greenburgh police force, and Simon Reckson. He also leaves two granddaughters and a sister, Arlene Reckson of Amagansett.

Ms. Reckson recalled how, as children, she and her brother fought and laughed together, and said he “taught me about our shared love of cars, turned me on to Mad magazine,” and “knew more about everything than anyone, all with a quick wit.”

Mr. Reckson is buried at Westchester Hills Cemetery in Hastings-on-Hudson.

East Hampton Samples Are a Crucial Contributor to Lyme Test
Ready to Adopt a Pet? ARF Is Ready, Too
Guild Hall's Curator Visiting Studios Virtually Through June
Seeking Stories and Images From the Time of Covid
END_OF_DOCUMENT_TOKEN_TO_BE_REPLACED