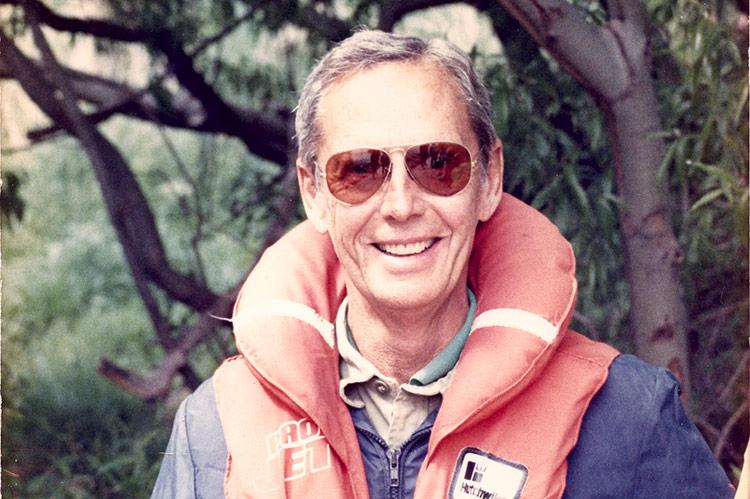 Ira Hedges Washburn Jr., a former Ford Motor Company executive who lived on Windmill Lane in East Hampton, died on March 23 at Peconic Landing in Greenport. The cause is unknown, his family said, but Mr. Washburn had long been afflicted with Alzheimer’s disease. He was two weeks shy of his 93rd birthday.

Mr. Washburn was born on April 6, 1927, in New York City to Ira Washburn and the former Ida Weurtz. He grew up in Greenwich, Conn., and attended the Brunswick School there, as well as St. Paul’s School in Concord, N.H. He served in the Navy before earning a bachelor’s degree from Yale University in 1950.

He first visited East Hampton with his parents soon after World War II. After renting for a few seasons, they decided to build, and Mr. Washburn had considered East Hampton home ever after. “He loved the ocean, the big sky, and the open fields,” his family wrote.

Mr. Washburn and Calista Sayre were married on June 5, 1959. She survives.

In East Hampton, Mr. Washburn was a past governor of the Maidstone Club and served on the boards of the Village Preservation Society, the East Hampton Historical Society, and the Town Marine Museum. He surfed and sailed, his family said, and fished in Gardiner’s Bay. His passion for cars led him to a career with Ford, but his real love was antique vehicles. “He was happy when he was tinkering with them and driving them around town and in parades,” his family wrote.

Along with his wife, Mr. Washburn’s children survive. They are William Washburn of Manhattan, Luke Washburn of East Hampton, and Amanda Washburn of Brooklyn. A sister, Jean Washburn Clarke, also survives, as do six grandchildren.

Mr. Washburn’s family plans a summer gathering in his memory.

Petition to Speed Up Sand Replenishment in Montauk
Artistic Portraits of M.L.K. Up for Auction on Saturday
Wine Tasting for Lions Club
END_OF_DOCUMENT_TOKEN_TO_BE_REPLACED