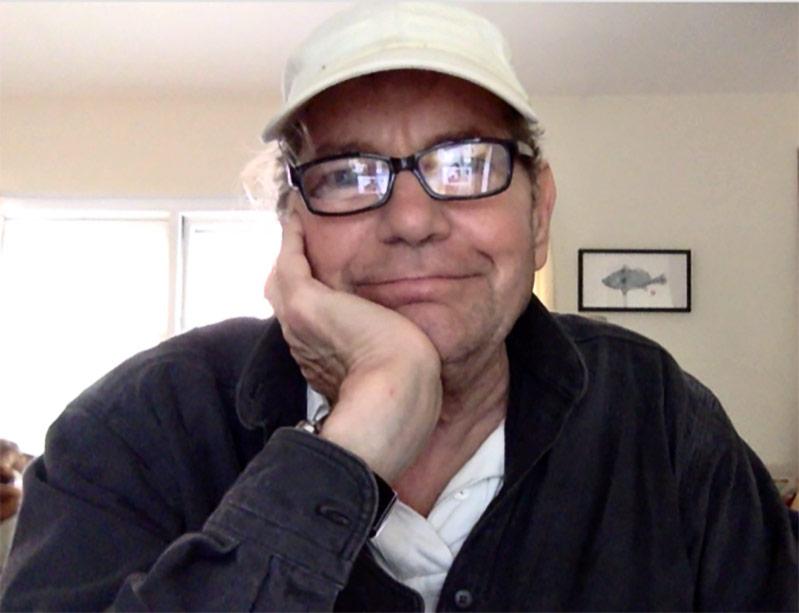 John Bice, who had spent a lot of time in East Hampton over the past 20 years, died at the Kanas Center for Hospice Care in Quiogue on March 11. He was 76 and had been ill with pneumonia.

Mr. Bice, a man of many parts, was gifted at cooking, writing, and music over a lifetime also filled with boating and traveling. He had worked as a copywriter at Papert Koenig Lois and also at Young and Rubicam in Manhattan for many years and was a journalist as well.

Born on Nov. 1, 1943, in Dearborn, Mich., Mr. Bice was one of three children of Marjorie Hamill Bice and Jeane V. Bice. He grew up there and graduated with a degree in English from Hobart College in Geneva, N.Y. In addition to living in New York City for many years, he had lived in Yulan, N.Y., in Palm Harbor, Fla., and, most recently, in Albuquerque.

He was a man of intuition and deep feeling, and had a wonderful laugh, friends said. “He had great life energy,” said Susan Cook of East Hampton, his longtime partner, who survives, with “a lifetime passion for sailing, playing the guitar, writing songs, and writing poetry.”

His brother, Regan Bice of Berkeley, Calif., and his sister, Thayer Burch of New York City, survive, as do two nephews, Jordan Bice and Zander Bice, both of California.

Mr. Bice was cremated. His family and Ms. Cook will have a private service. A memorial gathering will be announced for a future date.