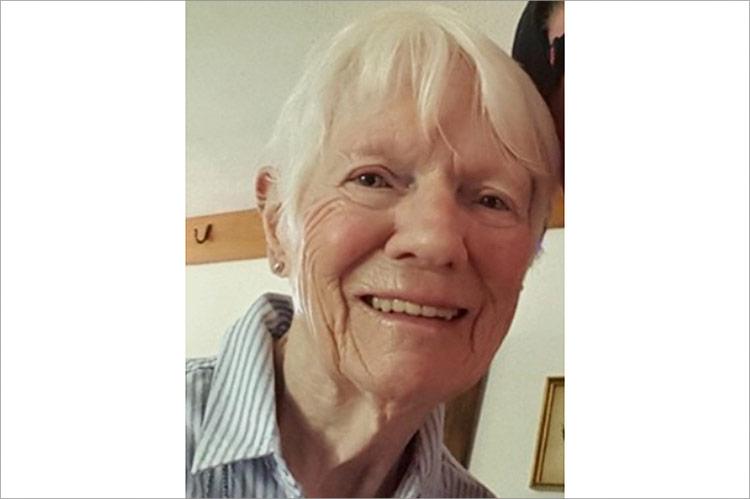 Patricia M. King of East Hampton, a retired executive assistant and loving mother, grandmother, and aunt, died at home on Feb. 16 at the age of 92.

Later in her life, in East Hampton, she was known to take daily walks, care for her beloved Yorkies, and knit and attend occasional lunches with friends. She also volunteered at R.S.V.P. in Amagansett.

She was born Patricia M. Walsh on June 9, 1928. She attended Fontbonne Hall Academy in Brooklyn, graduating in 1946, and then took secretarial training at the Berkeley School, which led to a long and fruitful career. She first worked for Edward Duggan at Continental Bank and Trust, which merged with Chemical Bank in 1948.

In December 1949, Miss Walsh married James F. King Jr., and put her career on hold to raise her family. Her sons are Donald G. King of Amagansett and James Garrett King of Lincroft, N.J. They survive, as do her grandchildren, James Patrick King and Brian C. King. She also leaves many nieces, nephews, and extended family. Mr. King died in 2004.

After services at the Yardley and Pino Funeral Home in East Hampton on Feb. 21, Ms. King was buried with a graveside service at St. Charles Resurrection Cemetery in Farmingdale on Feb. 22. Her family has suggested memorial donations to the organizations that cared for her in her final years: East End Hospice, P.O. Box 1048, Westhampton 11978 and Catholic Home Care, 110 Bi-County Road, Suite 114, Farmingdale 11735.