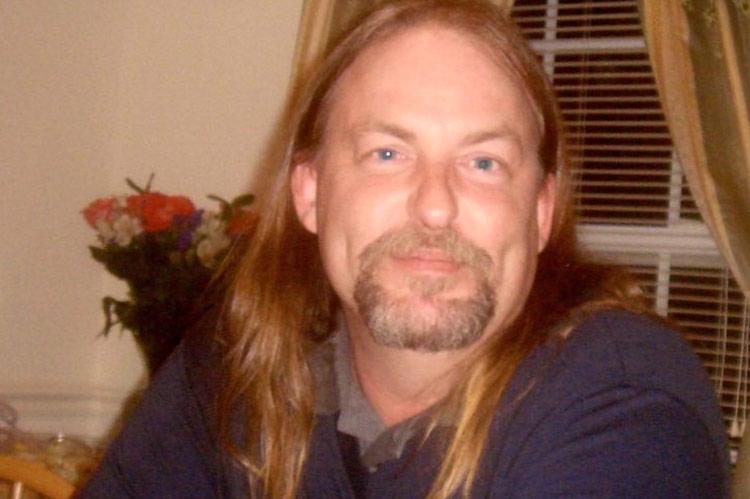 Michael Loos Jr. of Sag Harbor, who had been a goat farmer prior to working in construction on the East End, died on March 1 of respiratory complications from acute myeloid leukemia at Stony Brook University Hospital. He was 54 and had been ill for several years.

Mr. Loos, who grew up in Oakdale, Southampton, Noyac, East Hampton, and, ultimately, Sag Harbor, where he graduated from Pierson High School before attending Stony Brook University and Boston University, lived an eclectic life, his family said. He had been a landscaper on Long Island, a chef in Boston, and a bagel maker in Santa Cruz, Calif. It was in Burnsville, N.C., that he raised goats, and, while living in Eastpoint, Fla., he created unique driveway pavers. When he returned to Sag Harbor, he joined his brothers’ construction company.

He married the former Serena Creamer, and the couple brought up a son. The marriage ended in divorce.

Mr. Loos was diagnosed with acute myeloid leukemia in July 2017 and had been expected to live just 10 days, according to his family. He received a bone marrow transplant using stem cells donated by his sister, Amanda Loos Logan of Chicago, who survives him, and after a year of treatment was pronounced cancer free. His immune system, however, was severely compromised, and he spent much of the past few years hospitalized. In accordance with his wishes, a biopsy of his lung was done after his death.

Born in Brooklyn on June 5, 1965, to Michael Loos and the former Eileen Annie Schrottke, he loved animals, nature, music, books, coffee, and video games, and his family considered him an epic storyteller.

In addition to his sister, he is survived by a son, Samuel Loos of Eastpoint, a stepdaughter, Samantha Creamer of Apalachicola, Fla., and two brothers, Daniel Loos of East Hampton and Timothy Loos of Mastic. His mother, Eileen Annie Ball, a stepfather, Tom Ball, both of Eastpoint, a stepbrother, Jon Ball of Long Island, two stepsisters, Bonny Ball of Carrabelle, Fla., and Connie Ball of Southold, and three grandchildren also survive, as do several nieces, nephews, aunts, uncles, and cousins.

A memorial service was held on March 7 at South Bay Bible Church in East Moriches.