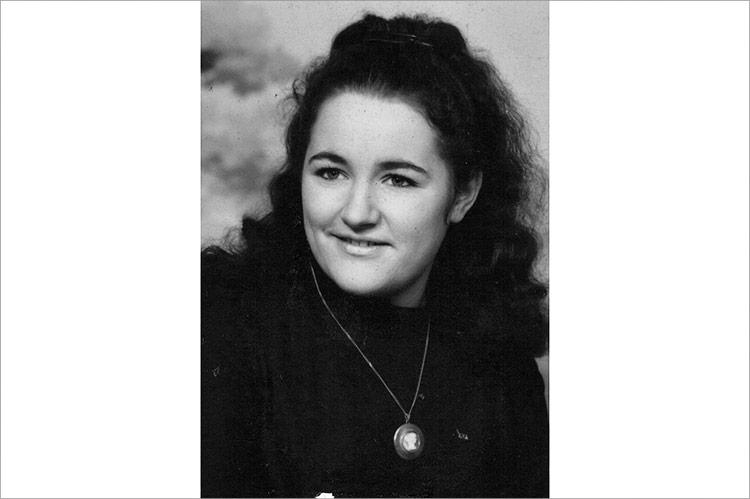 Claudine Helene Michel of East Hampton, described as a talented sketch artist who would often draw portraits for friends and family “or render beautiful East End landscapes as a hobby,” died of cardiopulmonary arrest on Jan. 28 at Stony Brook Southampton Hospital. She had turned 70 on the day she died.

Born on Jan. 28, 1950, in Bierges, Belgium, to the former Julie Lambeau and Jean Devos, she grew up and attended school there, and later earned a master’s degree in cultural anthropology from the Universite Catholique de Louvain.
In 1972, she married Zachee Michel II, and the couple moved to his hometown of Westbury, where they started their family.

She was “quiet and reserved but had a keen intellect and a commitment to community service,” her family said. She worked as an advocate for people with disabilities, affordable housing, and the needy.

“While religiously and politically resolute, Claudine was a kind and gentle soul who would listen intently without judgment and would offer empathy and understanding rather than criticism and censure,” her family said.

She was a loving mother and grandmother, who set “an example of kindness, respect, and good manner” for her children and grandchildren.

A memorial service will be held on Feb. 16 at 1 p.m. at Hamptons United Methodist Church in Southampton.