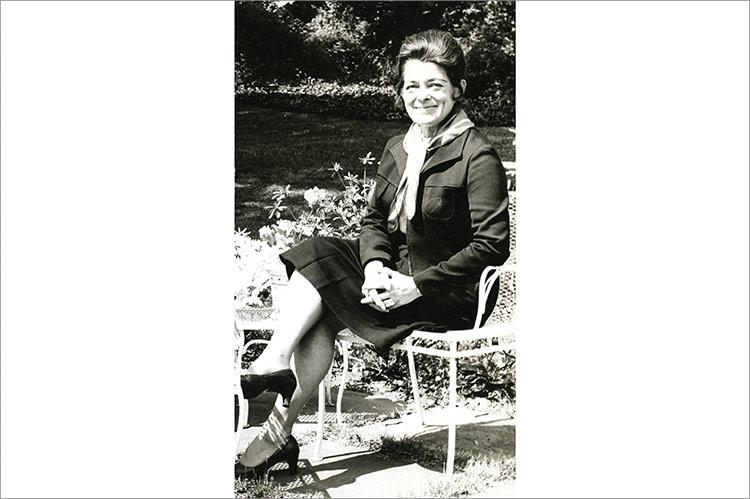 Christina J. Tercy, who had lived in East Hampton for 50 years, died on Friday at the Yorktown Assisted Living Residence in Cortland, N.Y. She was 99.

Though Mrs. Tercy lived in many places in the world during the first half of her long life, East Hampton, her family said, was home to her and her husband, Frank J. Tercy, an Army Diplomatic Corps officer.

She was born in Brooklyn on March 28, 1920, to Gustave Burger and the former Monica Fleickenstein, and attended Bishop McDonnell High School there, graduating in 1938. She and Mr. Tercy married in 1943.

His military career took the couple to locations as far-flung as Arizona and Greece. In Japan, they built a New England-style saltbox among rice fields. For a time, they lived in Carmel, N.Y., where Mr. Tercy was the manager of the Gypsy Trail Club.

In 1970, Mr. Tercy took over as general manager of the Maidstone Club in East Hampton Village, and they moved here, taking a house in Amagansett. The following year, they bought on West Way, near Three Mile Harbor. After he retired from the club in 1987, they took to seeing the world again, often taking two major trips a year.

In East Hampton, Mrs. Tercy was a member of the Ladies Village Improvement Society, a stalwart of its Bargain Books shop and summer fair book booth, and of  the East Hampton Health Center.

She attended services at Most Holy Trinity Catholic Church. She was a part of Guild Hall’s social committee during the 1960s. In photographs from the time, Mrs. Tercy always had her dark hair up and wore elegant tailored skirts or pantsuits. Her husband died in 2003.

A funeral Mass was to be said for her at the Church of the Holy Spirit in Cortland Manor, N.Y. Memorial donations have been suggested to St. Jude Children’s Research Hospital, 501 St. Jude Place, Memphis, Tenn. 38105.