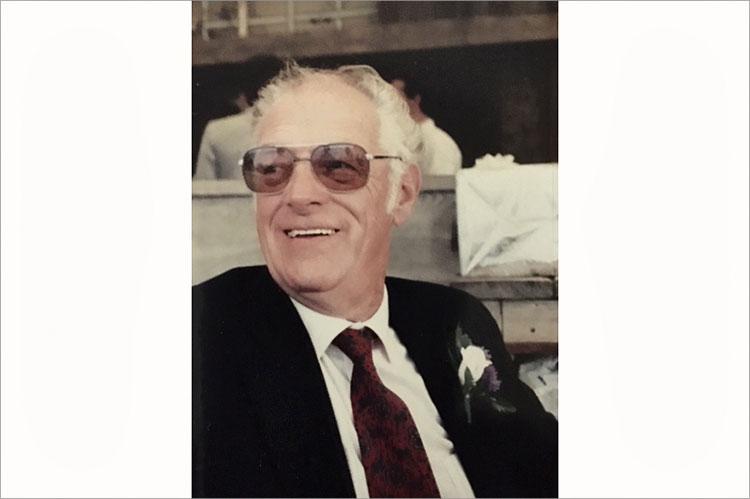 Robert H. Meinke, a builder, former East Hampton Town highway superintendent and assessor, and lifelong resident of East Hampton, died on Oct. 28 at the Kanas Center for Hospice Care in Quiogue. He was 94.

He enjoyed the beauty and simple pleasures of his hometown, said former Supervisor Larry Cantwell, his son-in-law, and this inspired poetry, photography, and paintings. Mr. Meinke published his first of four books of poems in 1986, and it included his paintings. Whether ice-skating the winter ponds, fishing and swimming the waters, or hunting the forest and marshes, the landscape provided a constant influence, his family said.

Robert Meinke was born in East Hampton on July 23, 1926. His father was Henry Frederick Meinke. He graduated from East Hampton High School and was the first recipient of the Paul Yuska Award, given to the most outstanding senior athlete. He was an enthusiastic golfer and a founding member of the South Fork Country Club in Amagansett, where he won the club championship a number of times.

He and Dorothy M. Miller, who traced her ancestry in East Hampton back 11 generations, were married on Oct. 26, 1947. They settled in Amagansett, where they brought up three daughters. Mrs. Meinke died in 1990.

A graveside service was held on Saturday at Most Holy Trinity Cemetery in East Hampton, the Rev. Ryan Creamer officiating.

Trees, Wreaths for Sale in Amagansett
Holiday Cheer Is Coming to Sag Harbor
Even More Thanksgiving Options From the Pike and Old Stove
END_OF_DOCUMENT_TOKEN_TO_BE_REPLACED