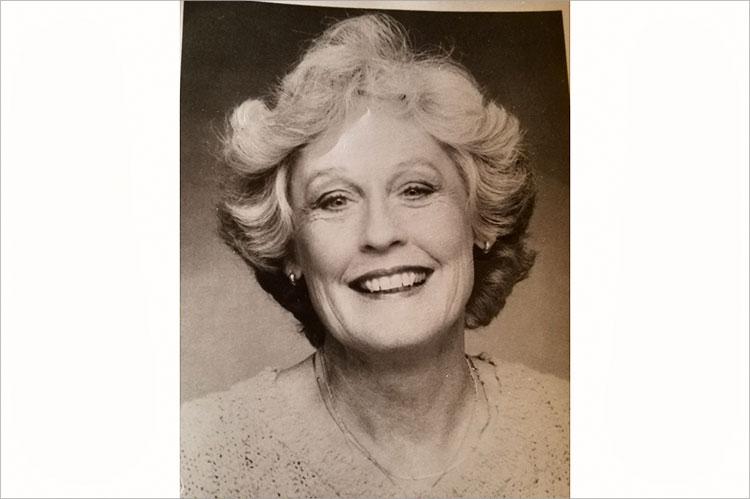 Betty Sheldon Kane, who had been an agent at the former Sheila Devlin Real Estate firm here, died of heart failure on Oct. 20 in Scottsdale, Ariz. An Amagansett resident for many years, she was 87.

Ms. Kane grew up in Hartford, Conn., where she was born to Lee and Pearl Sheldon on Oct. 6, 1933, and graduated from the nearby Wethersfield Secretarial School. She landed her first job at the local radio station, WTIC. In 1956, she married Richard Eugene Kane, and they lived in New Canaan, Conn. She performed with the Blue Notes of Norwalk singing group, and in the musicals "Brigadoon," "South Pacific," and "The Music Man" with the Town Players of New Canaan.

The couple then settled in Amagansett, where they brought up four children, and where Ms. Kane worked at Jos. A. Hren Nurseries. She loved plants and animals and was a huge fan of the actor Clint Eastwood.

A private celebration of her life will be held in Scottsdale at a date to be determined, and she will be buried on Saturday at Rose Hill Memorial Park in Rocky Hill, Conn.