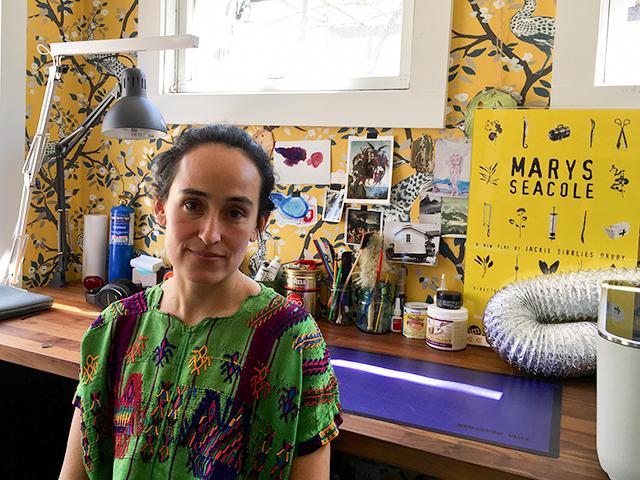 An architect working in Mexico before she attended Yale Drama School, Mariana Sanchez now creates sets for American productions such as “Marys Seacole” at Lincoln Center, where her design is getting rave reviews.
By Judy D’Mello