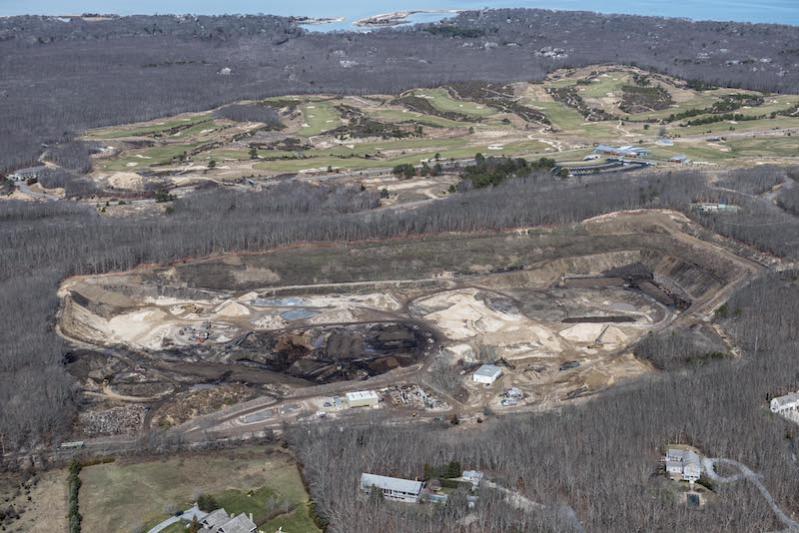 Under a settlement reached between the owner of the Sand Land mine in Noyac and the New York State Department of Environmental Conservation, reclamation of the site would be pushed back to at least 2029; an earlier ruling would have provided for closure of the mine and its reclamation by 2020.
By Johnette Howard