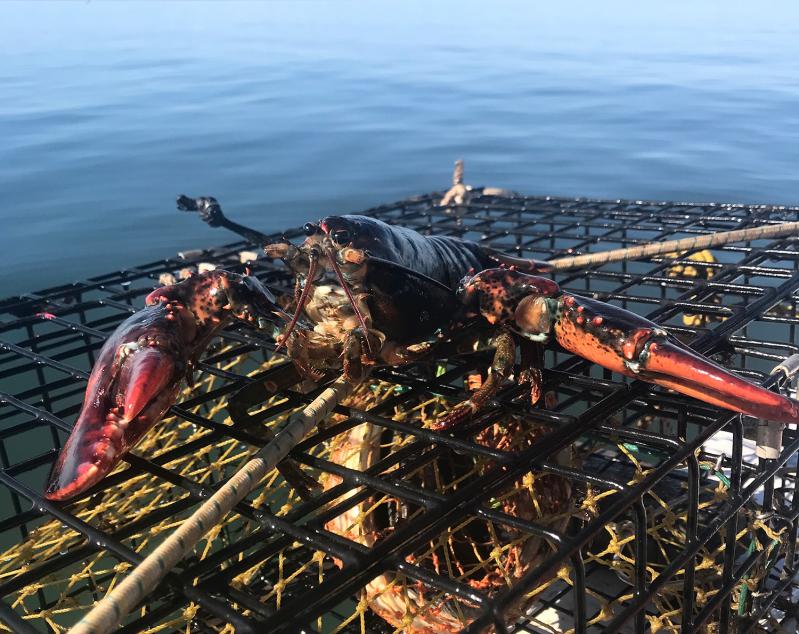 When our fishing columnist checked his lobster traps recently, he not only secured dinner, he also found hope for the coming season.
By Jon M. Diat