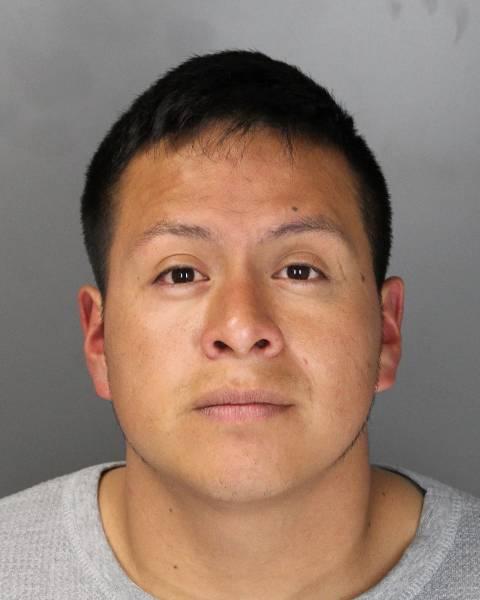 A 23-year-old Springs man was arrested on rape charges after he sexually abused two East Hampton teens, town police said.Following an investigation, Bryan C. Ordonez-Albarracin was charged with three counts of first-degree rape, one count of second-degree rape, two counts of first-degree sexual abuse, and two counts of endangering the welfare of a child.In a statement, detectives said they learned of the abuse during an interview with the teenagers. Police did not release their exact age or information about who first reported the crime. Mr. Ordonez-Albarracin was then questioned and arrested on Saturday, police said.He was due to be arraigned in East Hampton Town Justice Court on Sunday. Anyone with information regarding Mr. Ordonez-Albarracin has been asked to call East Hampton Town police at 631-537-7575. All calls will be kept confidential.