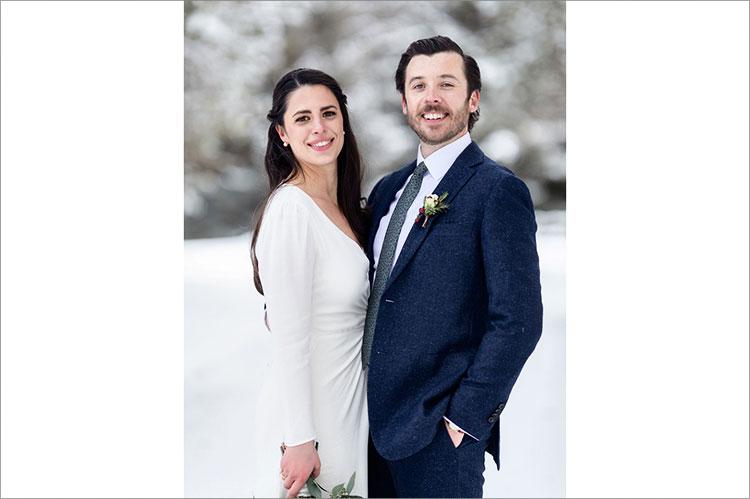 Ms. Mannix Powers is director of marketing at the New Museum of Contemporary Art in New York, having earned her bachelor's degree in art history and French from Georgetown University in Washington, D.C. The groom earned his bachelor's in finance from the Isenberg School of Management at the University of Massachusetts, Amherst, and is global head of business operations and marketplace at WeWork.

The couple lives in Wilson, Wyo.

Mashashimuet Park's History and Future
A Conference for Young People to Create Solutions
Get Outside, Get Moving
END_OF_DOCUMENT_TOKEN_TO_BE_REPLACED