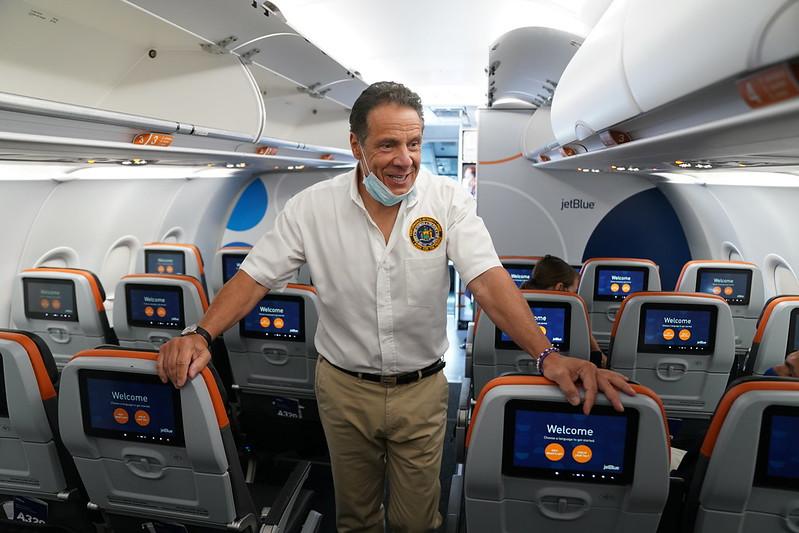 With 46 new Covid-19 cases reported by state officials on Tuesday, just two deaths in the last 10 days, and a daily infection rate holding steady around 1 percent, Suffolk County appears to be maintaining control over the spread of the virus.

"We have been watching the numbers closely, and luckily they continue to remain consistent and move in a positive direction, with no major new spikes," County Executive Steve Bellone said in a statement Wednesday. "Throughout this whole crisis, Long Islanders have proven just how tough and resilient we are. If we remain vigilant and keep following the guidance, I know that we will be able to continue the progress we have made so far and come out of this stronger than ever before."

Statewide, 714 people are in hospitals, a decrease of 10 from Tuesday and the lowest number since March 18.

"We are doing better than we had anticipated, and the phased reopening worked," Governor Cuomo said during a telephone briefing on Wednesday. "We still are very concerned about the growing numbers across the country. First, as Americans, we hate to see other Americans suffering . . . but there is a Covid ricochet effect we're now seeing, where the infection rate will bounce throughout the country. To say New York will be fine when you see the increase in Florida, Texas, Arizona, or California, we know that's not the case. We know the infection rate travels across the country. People are mobile and the virus travels with people. The people in New York paid too high a price for what we've accomplished to see it go backwards."