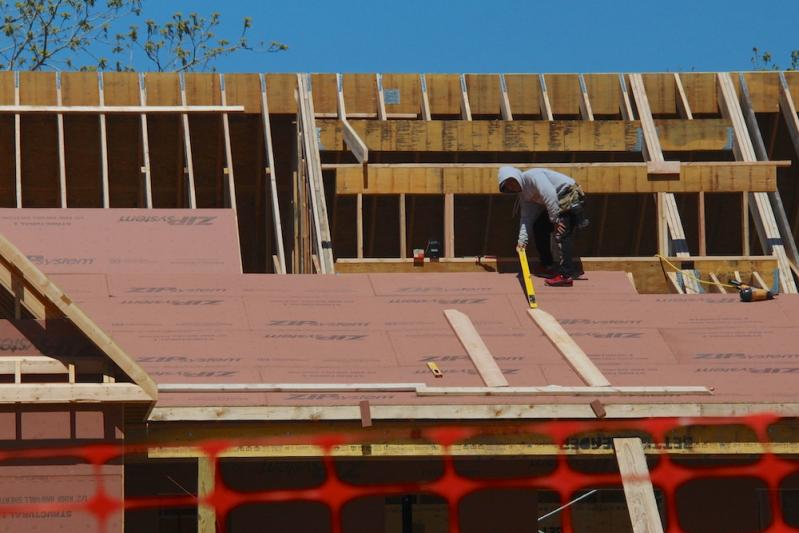 Gov. Andrew M. Cuomo on Friday said the staging of construction areas can begin now on Long Island in anticipation of the industry being able to resume next week.
Durell Godfrey
By Christine Sampson

State and county officials expect Long Island to fulfill the seven metrics for reopening the economy early next week, as the spread of Covid-19 increasingly appears to be under control.

A statewide database shows five out of seven criteria have been met, with the contact tracers expected to be online soon and hospital deaths continuing to slow.

"When you look at this broadly, Memorial Day weekend is considered the traditional start of the summer season, but we know we are about to enter a summer unlike anything we have seen before," Suffolk County Executive Steve Bellone said Friday. It "will really serve as the unofficial transition to reopening our economy. As we reopen [beaches] and demonstrate that we can do this safely, so, too, can we reopen our economy."

Mr. Bellone announced that county campgrounds will reopen for existing reservations on June 1, and the online reservation system will be back in operation on Friday at 7 p.m. to take new reservations starting July 15.

Gov. Andrew M. Cuomo on Friday said the staging of construction areas can begin now on Long Island in anticipation of the industry being able to resume next week.

In another sign of a return to some level of normalcy, on Thursday the governor gave the horticulture industry the go-ahead to open statewide. This means that greenhouse operations, nurseries, sod farms, and arborists can resume business. Landscaping businesses, which were previously allowed to get back to work, are now allowed to care for and plant grasses, sod, plants, shrubs, and trees and to mulch, trim, and remove these items.

As personal protective equipment continues to be distributed daily by the county's Fire Rescue and Emergency Services agency, Covid-19 statistics continue to shift. Mr. Bellone said there are now 38,672 people who have tested positive for the virus since its arrival in the county, not including those who have had antibody tests. There are 12,013 additional people who tested positive for Covid-19 antibodies but did not have earlier diagnostic tests.

In the last 48 hours, there has been a decline in the number of patients hospitalized with Covid-19, down to 425. The number of intensive care patients increased by 2, up to 131, but Suffolk still meets the reopening criteria to have at least 30-percent capacity available at hospitals. The numbers lag by 24 hours because of technical issues, Mr. Bellone has said.

East Hampton Samples Are a Crucial Contributor to Lyme Test
Ready to Adopt a Pet? ARF Is Ready, Too
Guild Hall's Curator Visiting Studios Virtually Through June
Seeking Stories and Images From the Time of Covid
END_OF_DOCUMENT_TOKEN_TO_BE_REPLACED