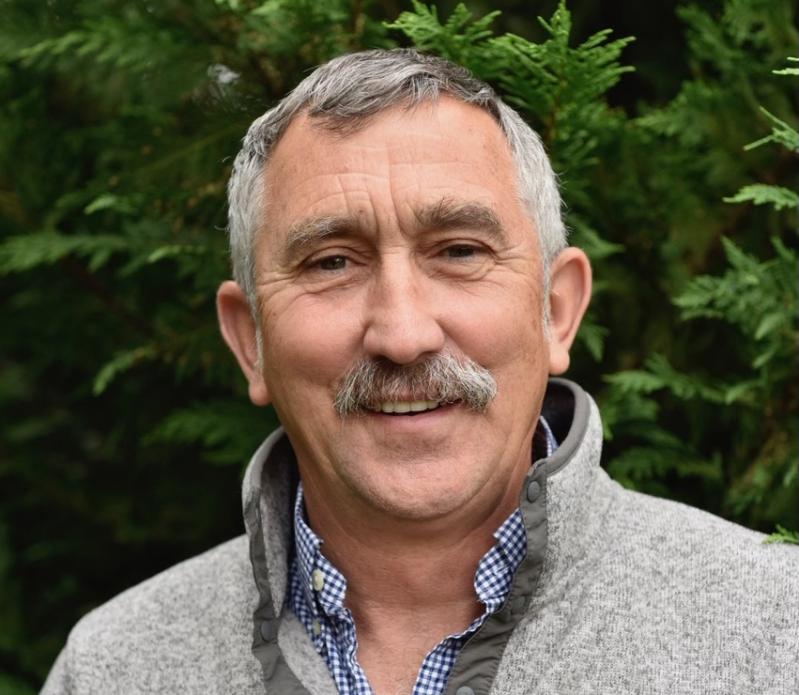 The Montauk Friends of Erin have announced that Jim Grimes will be the 61st grand marshal of the St. Patrick's Day parade, to be held on March 26 at noon.

Mr. Grimes is a lifelong Montauk native, the owner James C. Grimes Land Design and Fort Pond Native Plants garden center, a longtime member of the Montauk Fire Department, an East Hampton Town trustee, and a legacy Grand Marshal, as his father Vinnie Grimes was the grand marshal in 1986.

Friends of Erin Pot of Gold raffle tickets are available now at $100 each. The grand prize is $12,000. Tickets can be purchased from any member of the group. Only 500 will be sold, with the drawing taking place at the Friends annual cocktail party in advance of the St. Patrick's Day Parade on March 25 at Gurney's Resort and Spa.

Tickets to the annual cocktail party are $100 in advance and $125 at the door, if they are still available.