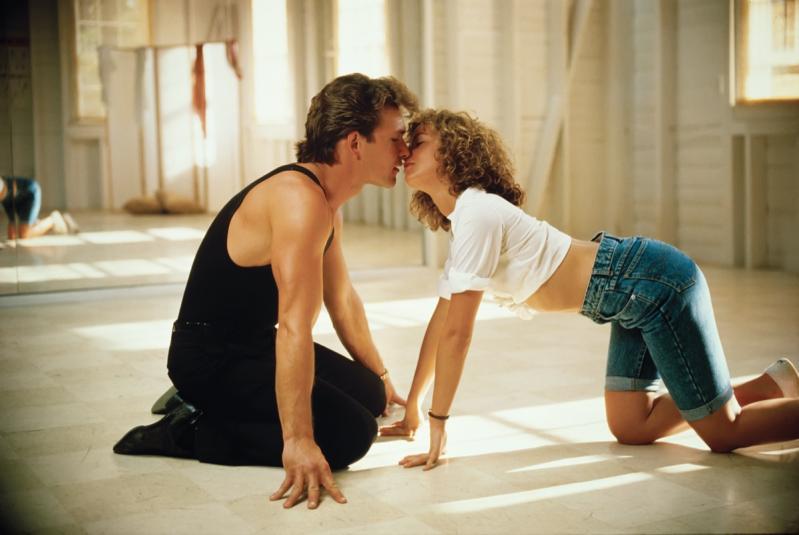 Patrick Swayze and Jennifer Grey in a scene from "Dirty Dancing," which will be shown at Herrick Park in East Hampton on July 27.

Starting this week, Hamptons Film will once again show movies on Wednesday nights in Herrick Park.

The first movie is Penny Marshall's 1992 “A League of Their Own” starring Tom Hanks, Geena Davis, Madonna, and Lori Petty. Next up will be “Sister Act” on June 29. The lineup also includes “Aladdin” on July 6, “Raiders of the Lost Ark" on July 13, “March of the Penguins” on July 20, and “Dirty Dancing” on July 27. In August the series includes "Open Water," "Apollo 13," and a surprise selection on Aug. 3 at Main Beach.

Each screening will begin roughly at sundown, and seating is free and open to the public; 8-by-8-foot squares can be reserved for free at hamptonsfilm.org. Premium squares in the first two rows cost $50.