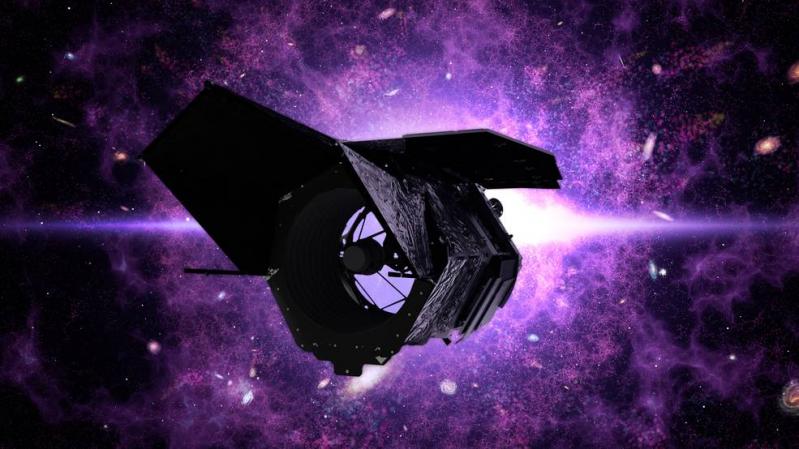 NASA's new Nancy Grace Roman Space Telescope, which is expected to launch in about five years.
NASA
By Michael Cameron

Space exploration is going virtual as Neil Zimmerman from NASA will host a Zoom webinar discussing NASA’s next space observatory, the Nancy Grace Roman Space Telescope. The talk is sponsored by the Hamptons Observatory, Tuesday at 7 p.m.

The Nancy Grace Roman Space Telescope is a 2.4-meter telescope expected to launch in about five years. It is named in honor of Nancy Grace Roman, NASA’s first chief astronomer who paved the way for important projects, including the Hubble Space Telescope. The Roman Space Telescope was designed as an astrophysics survey machine, meant to tackle and answer questions about dark energy, exoplanets, and infrared astrophysics. Dr. Zimmerman will describe the telescope’s capabilities and how it fits in with other NASA projects.

Dr. Zimmerman grew up on Long Island and was interested in astronomy from a young age. He received his Ph.D in astronomy at Columbia University in 2011. He is a research astrophysicist at NASA Goddard Space Flight Center in Greenbelt, Md. His research consists of coronagraph designs to aid observations of the Sun and other bright stars as well as simulation and spectroscopy technologies for future exoplanet missions.