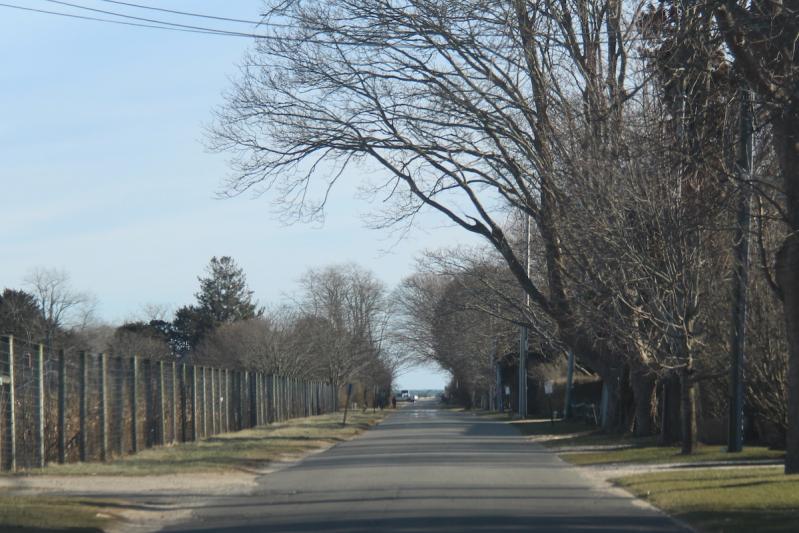 HBO production crews are filming new episodes of the Emmy-winning TV show "Succession" in Montauk and Wainscott this week. There are a handful of ocean beach scenes and driving shots, a town official said Monday.

On Monday morning, the Wainscott Citizens Advisory Committee mistakenly sent out an email saying there would be no parking on Beach Lane while HBO crews were working. Kathee Burke-Gonzalez, the East Hampton Town councilwoman who is liaison to the special events committee, later clarified that the announcement pertained only to HBO vehicles, which will be parked at a private house owned by a limited liability company.

"The community can park on Beach Lane," Ms. Burke-Gonzalez said.

"Succession" follows a family of media and entertainment company executives that jockey for power and influence as the patriarch, played by Brian Cox, prepares for his retirement. The show, now in its third season, won Emmy Awards in 2020 for dramatic writing and theme music.

According to Ms. Burke-Gonzalez, East Hampton Town Clerk Carole Brennan gave HBO verbal permission for the filming to take place this week. There will also be a driving scene filmed on Beach Lane on Thursday afternoon, which the councilwoman said will only cause brief delays.

"That's all we have approved to date," she said.