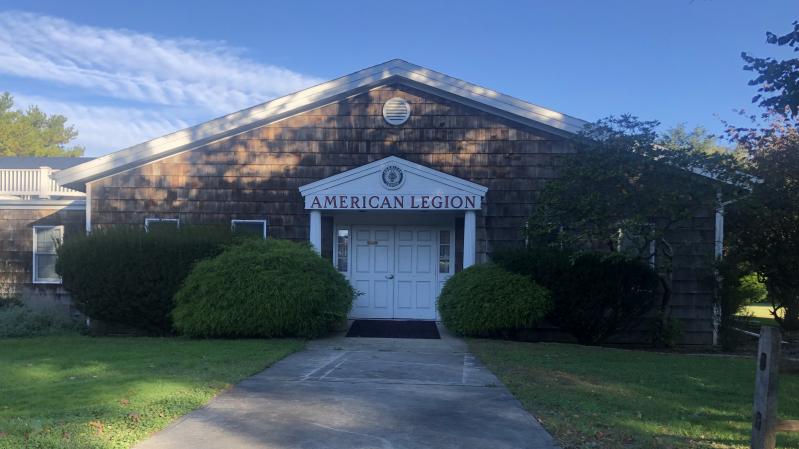 The East Hampton Town Republican Committee will hold an in-person "town hall" style meeting at the American Legion Hall in Amagansett on Sunday from 3 to 6 p.m.

Ken Walles, the G.O.P. and Conservative candidate for supervisor, and Joe Karpinski and George Aman, the two parties' town board candidates, will introduce themselves and field questions from community members.

Members of the public will also have the chance to meet the three Republican candidates, as well as those running for town trustee seats, at the Muse at the End restaurant, 41 South Euclid Avenue in Montauk, on Wednesday from 5 to 9 p.m.